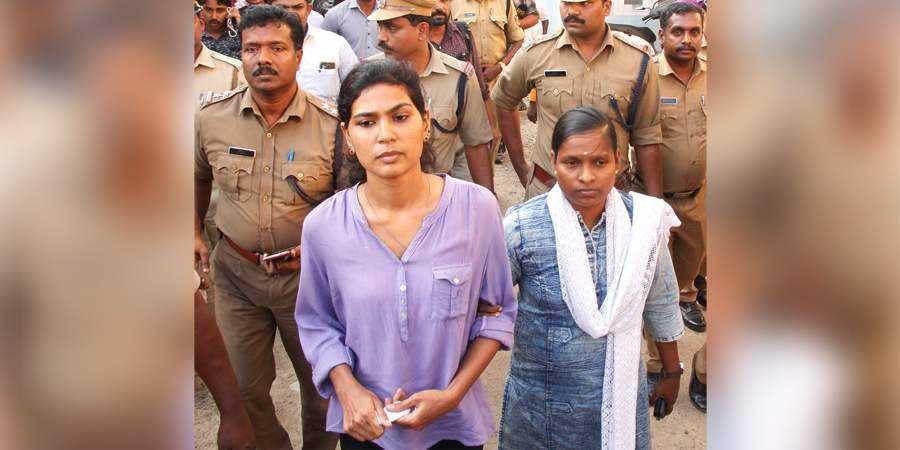 Activist Rehana Fathima, who had activated a controversy by attempting to enter the Sabarimala temple following the SC request, was on Thursday expelled from administration by BSNL.

“BSNL DGM Ernakulam has given a request for my mandatory retirement with prompt impact. The police have not yet documented the chargesheet against me in the Sabarimala case. The BSNL choice seems bizarre,” she said in Facebook post.

She promised to challenge the request under the steady gaze of the High Court. BSNL had set up a disciplinary board following objections that Rehana’s online networking posts had purportedly harmed open estimation. The choice to back her out was taken according to the board of trustees’ suggestions.