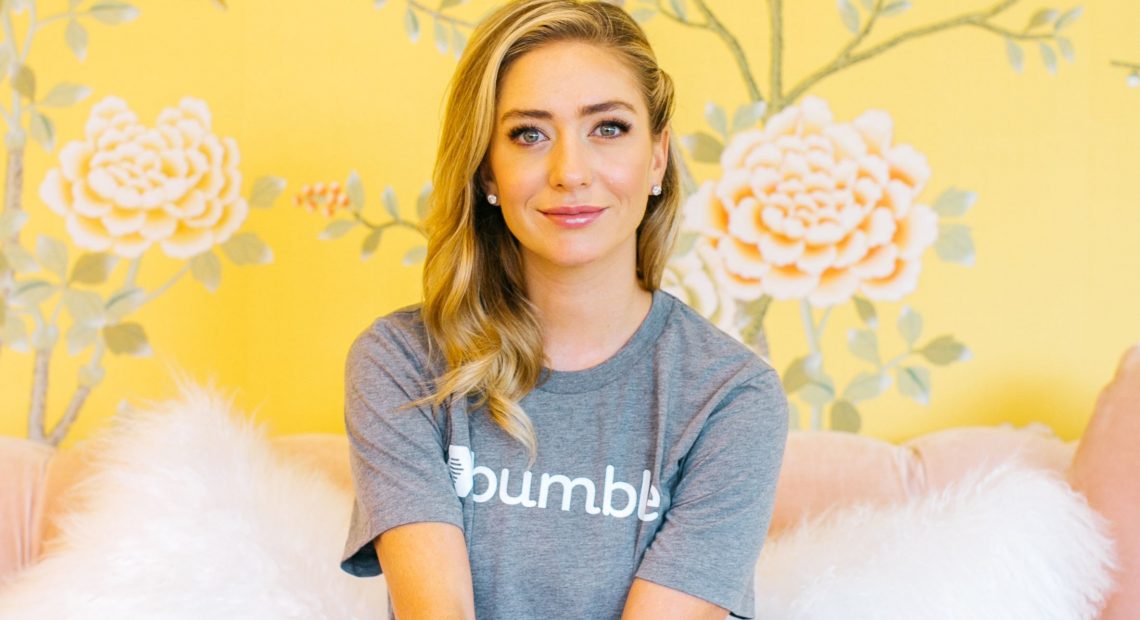 Whitney Wolfe Herd, CEO and co-founder of Bumble becomes the youngest self made billionaire through her dating app at the age of 31.  Bumble, the second-biggest online dating company went public in the US. The company caters to women and is also an app led by women. 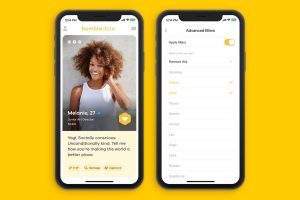 Wolfe Herd founded Bumble in 2014 after working for Tinder, the world’s most famous dating app that she sued for sexual harassment. After leaving Tinder she worked with London-based Russian billionaire Andrey Andreev, who had been making dating apps for European and Latin American markets, to create Bumble.

Whitney runs two dating apps Bumble and Badoo which are available in 25 and 51 different languages, respectively, all over the world.