Red Bull to Quit F1 unless joining with Audi

Unique Times-Red Bull to Quit F1 unless joining with Audi

Red Bull declared that they will quit from the car racing Formula 1 if they cannot find a competitive engine or Audi do not join with them. The team is increasingly frustrated with the Renault engine which is not allowing them to master the top of their sport. Helmut Marko, the motorsport adviser Red Bull wanted to enter into a partnership with Audi to enter the F1 series. He also stated that if there is no competitive engine then either Audi will be in or Red Bull will be out of the F1 series. Red Bull has already signed contract with F1 to race until 2020 and with Renault at least till the end of 2016. Red Bull engines have reliability problems which caused Red Bull driver Daniel Ricciardo to change four engines in a year, which is as many engines used by a driver per year. Apart from this, Mercedes drivers Lewis Hamilton and Nico Rosberg have used only one engine for all the five races. 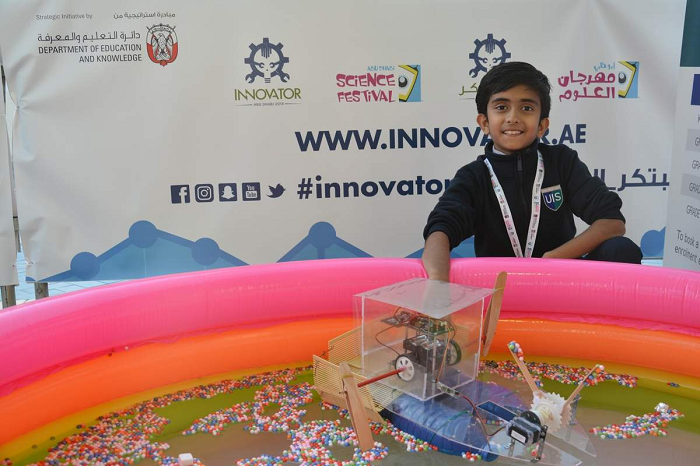 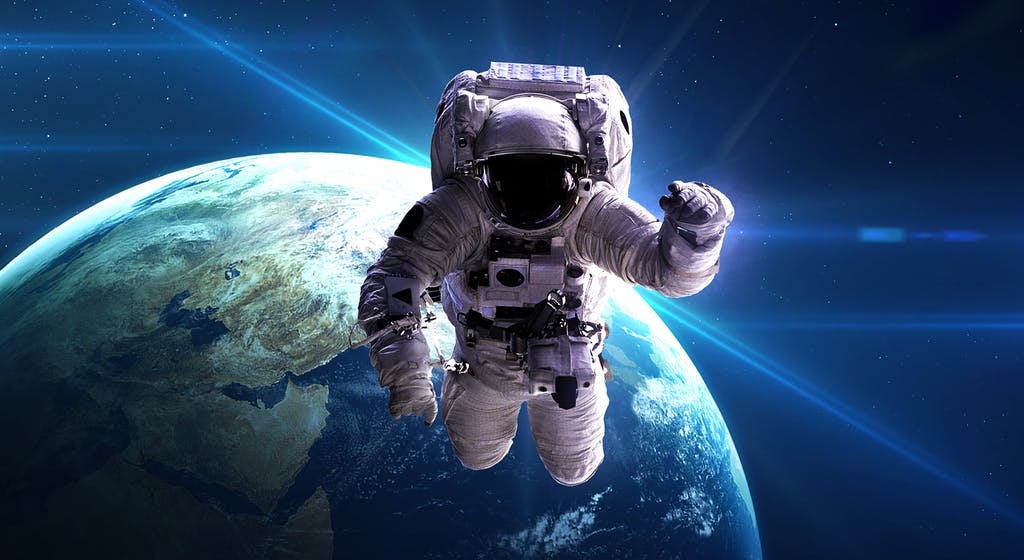