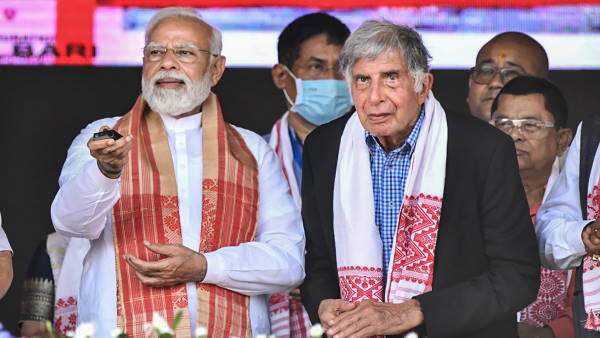 As he presided over a meeting where it was noted that the programme has a bigger vision on successfully reacting to emergency and distress circumstances, Prime Minister Narendra Modi praised the people for making generous contributions to the PM CARES Fund, his office said on Wednesday.

The trustees recognised the importance of the fund’s contribution at this time for the nation. According to the statement, Prime Minister Modi expressed gratitude to the nation’s citizens for their kind donations to the PM CARES Fund.

It was mentioned that PM CARES has a bigger vision for efficiently responding to emergency and distress situations, not only by providing relief help but also by taking precautions against them and creating capacity. The PM welcomed the trustees as an essential component of the PM CARES Fund.

The trust also decided to nominate the following distinguished individuals for the PM CARES Fund advisory board: Anand Shah, co-founder of Teach for India and former CEO of Indicorps and Piramal Foundation; Sudha Murty, former chairperson of Infosys Foundation; and Rajiv Mehrishi, former comptroller and auditor general of India. 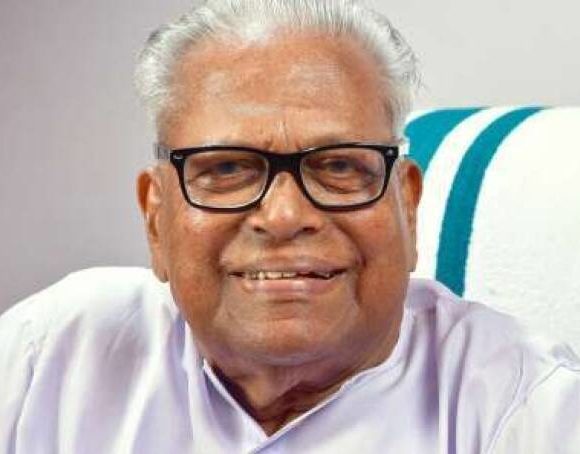 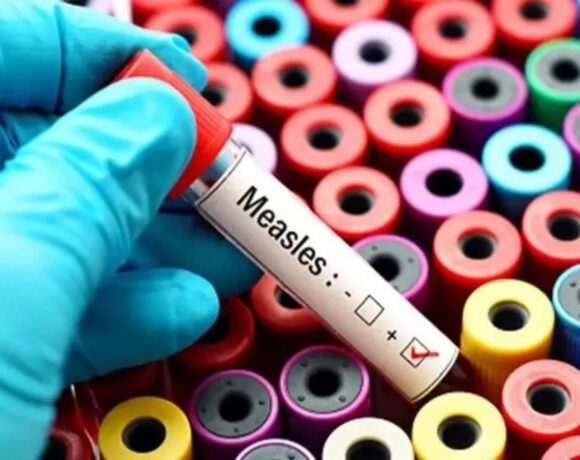