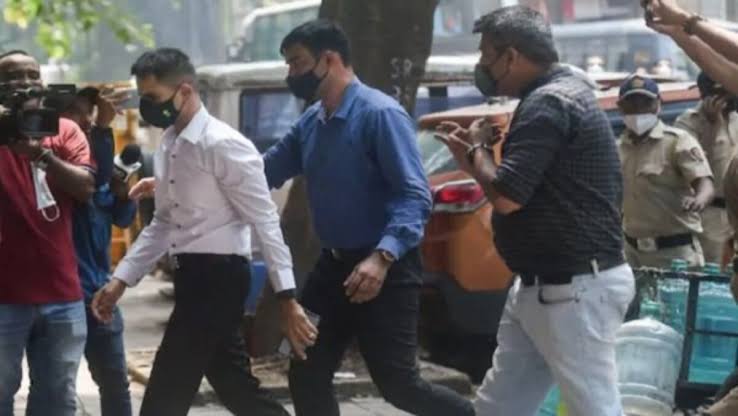 Narcotics Control Bureau (NCB) inspects film producer Imtiaz Khatri’s home and office in Bandra in connection with drug party on a luxury ship case. Khatri has been in the news for the death of Bollywood actor Sushant Singh Rajput. Sushant’s former manager, Shruti Modi’s lawyer, had alleged Khatri’s role in the death.

The lawyer claimed that Imtiaz had given drugs to Sushant and actress Riya Chakraborty. Nine people have been arrested in an NCB raid, including Bollywood actor Shah Rukh Khan’s son Aryan Khan. Drug dealers are also being investigated in connection with the arrests.

Two others and a foreigner were arrested for possession of drugs. The NCB had told the court that it had received shocking information from WhatsApp chats of Aryan and some others. The role of the international drug mafia in the case is also being investigated. It is reported that Aryan’s WhatsApp chat is about paying for drugs. But the lawyer argued that Aryan had no drugs. 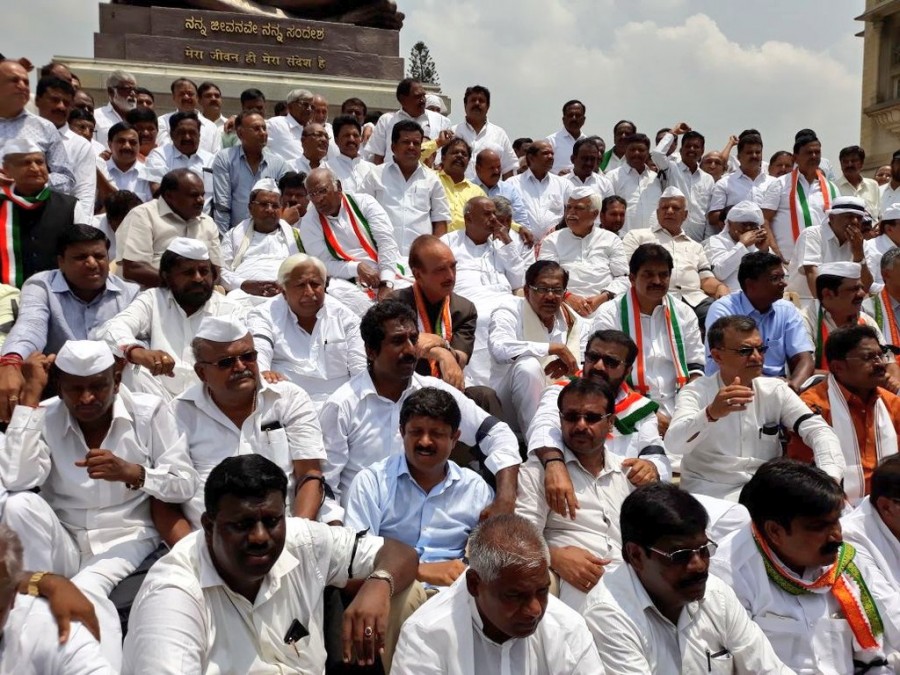 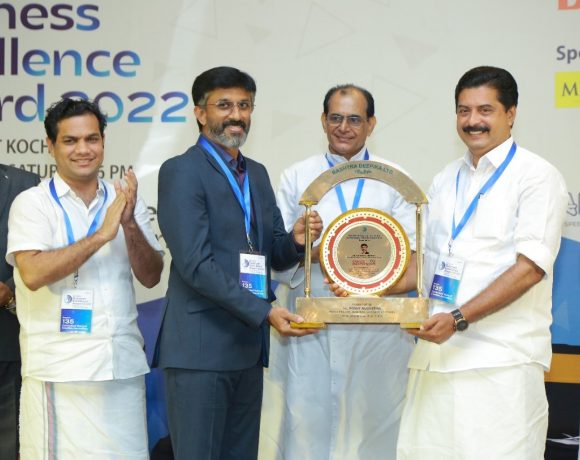