Last day, four convicts of Nirbhaya case were hanged in Tihar jail, clearing the air of uncertainty around the matter.

The news of hanging has brought the nation to celebration mood. For some Congress workers, it has been an opportunity to bring to light once again how the family of the victim has been supported by Congress scion Rahul Gandhi.

They have recalled how the brother of the victim has become a successful pilot due to the Congress leader’s support.

The victim’s brother was a student of Indira Gandhi Rashtriya Uran Akademi situated in Rae Bareli. Earlier, the victim’s mother herself thanked the Congress scion for the support he gave to her son.

Mr. Gandhi is a true inspiration. The political community needs to learn from the leaders like the Congress scion. 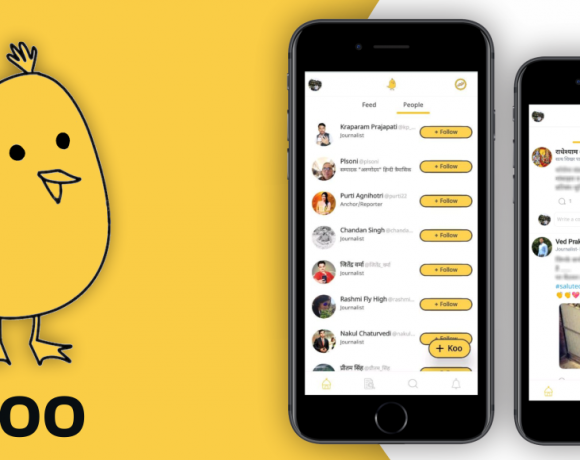