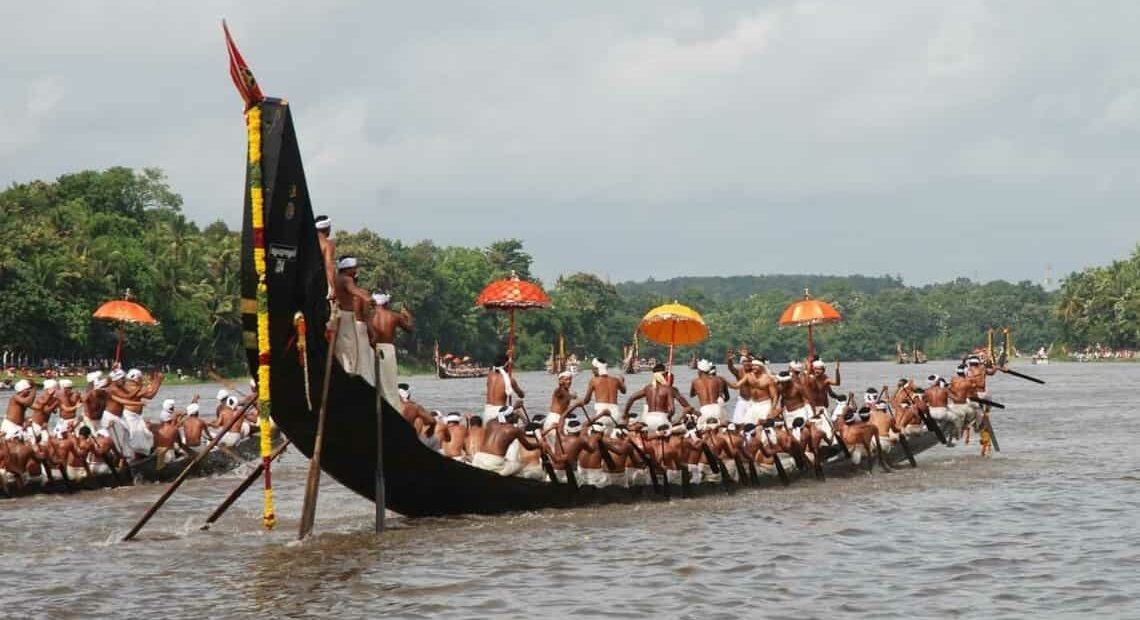 Rahul Gandhi, the head of the Congress, is currently travelling 3,570 kilometres as part of the Bharat Jodo Yatra with other party members. Mr. Gandhi took part in a boat race exhibition while on his journey, which was hosted in Kerala.

Srinivas BV, National President, Indian Youth Congress, posted a video of the snake boat race event that took place in Punnamada lake on Twitter. It displays two snake boats with men rowing in unison on either side. Mr. Ganadhi can be seen sitting on one of the boats and rowing as the camera zooms in. Ahead of the other group of rowers, the boat in which Mr. Gandhi is seated eventually crosses the finish line first.

On September 8, Rahul Gandhi left Kanyakumari, Tamil Nadu, with a number of party workers to begin the Bharat Jodo Yatra. Along with 118 Bharat Yatris and other party members from all over the nation, Mr. Gandhi started his padayatra from Agasteeswaram.

The Congressman planned to travel across 12 states and two Union Territories in order to reach Kashmir from Kanyakumari in around five months.

Rahul Gandhi began the 11th day of the Yatra yesterday from Kerala’s Haripad, beginning the journey. Netta D’Souza, the acting president of the Mahila Congress, posted a video showing Mr. Gandhi assisting a young child in putting on her shoes on Twitter. 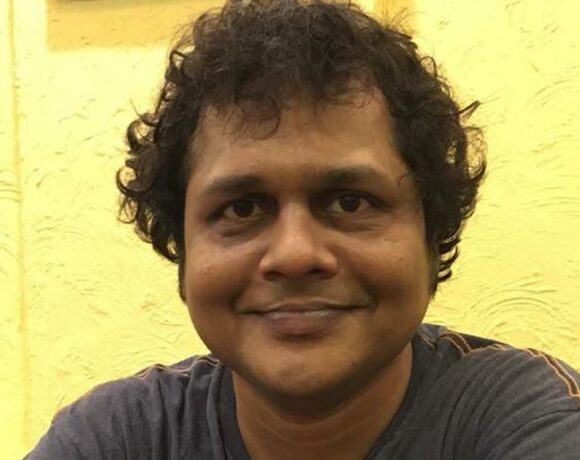