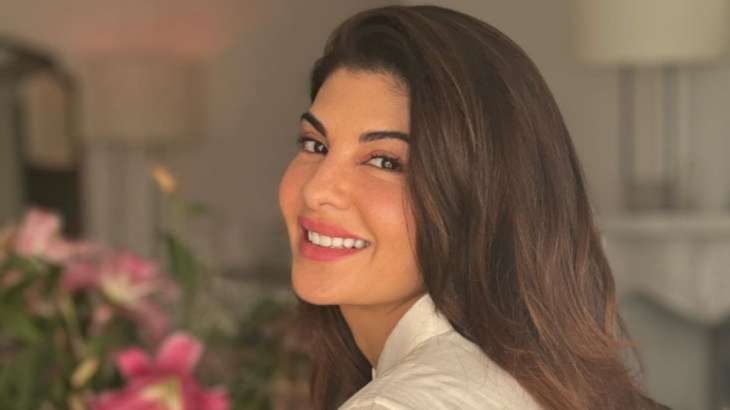 The actor, according to Jacqueline Fernandez’s lawyer, is a “victim of conspiracy.” The declaration was made the day after the actor was charged with money laundering. The Enforcement Directorate, often known as the ED, is looking into a money trail in the Chandrashekar-related extortion case and has implicated Jacqueline Fernandez in a supplemental chargesheet that was submitted to a Delhi court.

The Delhi Police detained Chandrashekar on suspicion of extorting 215 crore from Aditi Singh and Shivinder Singh, the former promoters of pharmaceutical behemoth Ranbaxy. The single defendant listed in the most current charge sheet is Jacqueline Fernandez, who is most known for her roles in the movies Kick, Bhoot Police, and most recently “Vikrant Rona.”

In a statement, the 36-year-old actor’s lawyer said, “She has always cooperated with the investigation agencies and attended all the summons issued till date.”

“She has handed over all the information to the best of her ability to the ED. The agencies have failed to appreciate that she was cheated and conned into this matter. She is a victim of larger criminal conspiracy,” he added. 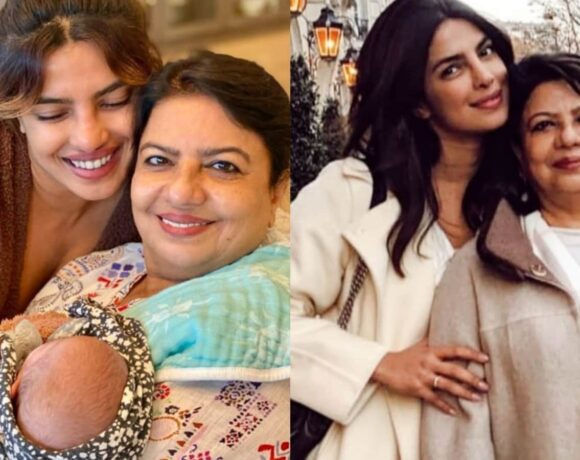 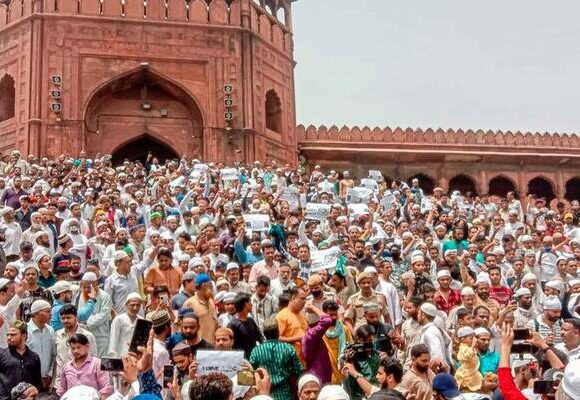 ‘Protest against blasphemy must be stopped immediately’; Religious leaders with request