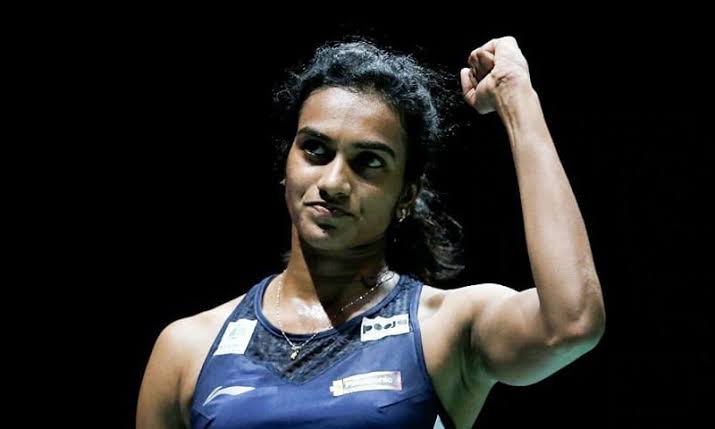 PV Sindhu enters pre-quarterfinals in women’s badminton. In the group round, Sindhu defeated Hong Kong’s Cheung Ngan Yi in straight sets. The score was 21-9, 21-16. In the pre-quarterfinals, Sindhu will face Denmark’s Mia Bleichfelt.

Sindhu won the first game without giving any chance to her opponent. It was only in the second game that Gan challenged a bit. Maybe they got ahead. But after the first ten points, Sindhu fought back and won the game.

Sindhu qualified for the knockout round by winning both matches in the group. In the first match, Sindhu defeated Israel’s Xenia Polikarpova in straight sets. 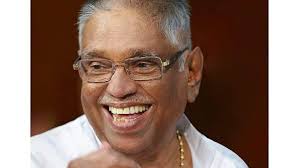