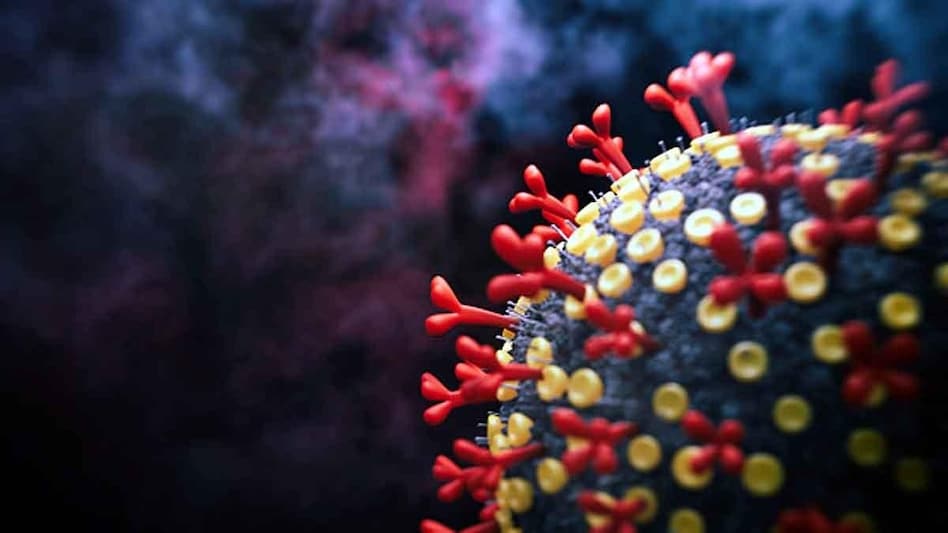 In the context of omicron proliferation, the Center has directed the genome sequencing of all clusters that are more susceptible to Covid. All samples of each cluster in Karnataka and Pune have been requested. The center also suggested that people from countries where Omicron was confirmed should be monitored at home. At the same time, the number of people receiving treatment in India has reached less than one lakh.

Covid confirmed six more people from South Africa in Maharashtra. The Maharashtra government has revised the guidelines. Covid has made it mandatory for foreigners to check in at the airport. For those coming from high risk countries, a compulsory institutional quarantine of seven days was imposed. In case of negative, the quarantine should be kept at home for another seven days.

For those coming from high risk countries, a compulsory institutional quarantine of seven days was imposed. In case of negative, the quarantine should be kept at home for another seven days. One week monitoring at home if negative. The test should be repeated on the eighth day. The Center has also directed the state governments to take stern action against those who violate the guidelines.

At the same time, ICMR will soon release the sample test results of the South African national sent from Karnataka due to non-confirmation of variant. The Karnataka government wants the Center to clarify the outcome of the inspection. Initial testing revealed that it was a different variant of the Delta virus. The 63-year-old South African arrived in Bangalore on the 20th of this month. Covid also confirmed that another South African national who was with him was infected with the Delta virus. Those who came in contact with a South African were quarantined. Their samples are also given for testing. RTPCR inspection and quarantine are mandatory for those coming to Karnataka from abroad.

In the wake of the Omicron expansion, special control has been introduced in Kerala for those coming from high risk countries. Those arriving from such countries will be released from the airport only after an RTPCR check. According to the special directive of the Central Government, even if the result is negative, one should stay in the quarantine for 14 days. After 7 days in the home quarantine, it is recommended to take the RTPCR again and stay in the quarantine for another 7 days if it is negative. If the RTPCR test at the airport is positive, it will be transferred to the Covid Care Center immediately. Further tests will be done on those who are positive to confirm which virus. 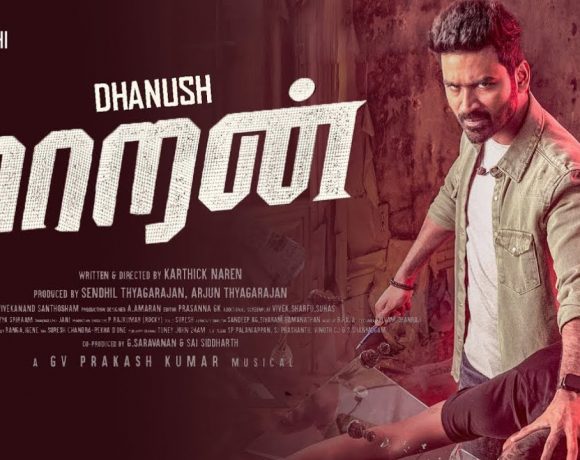 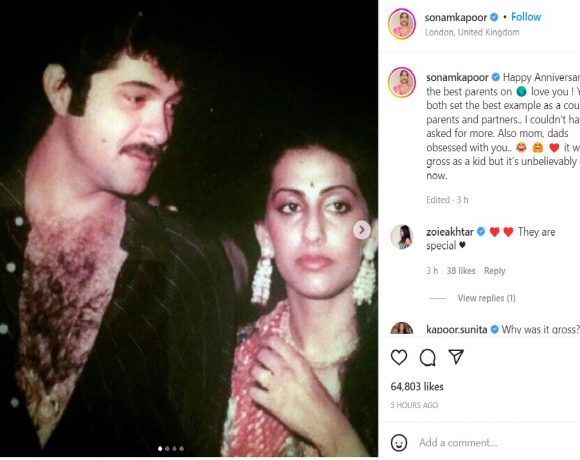