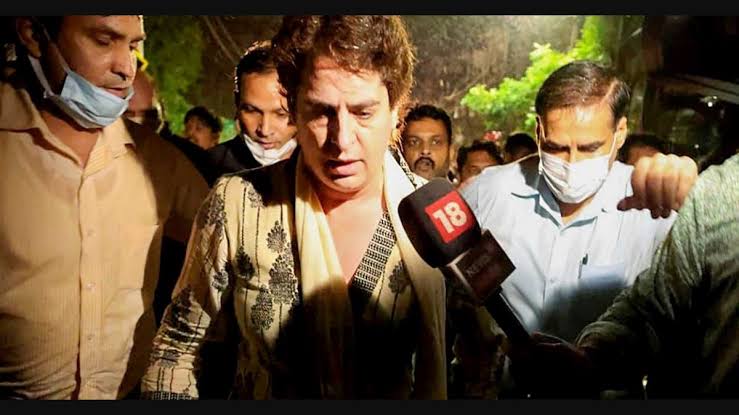 Congress general secretary Priyanka Gandhi has started a hunger strike after being taken into police custody on her way to Lakhimpur Kheri. Priyanka is staying at a guest house in Hargaon, Sitapur. The Congress will today stage a nationwide agitation demanding the resignation of Minister Ajay Mishra.

Samajwadi Party leader Akhilesh Yadav was also taken into custody. In Lucknow, protesters set fire to a police jeep. In Bulandshahr, the Mufti seized the coffin of Chief Minister Yogi Adityanath and beat up a policeman.

In front of the UP Bhawan in Delhi, the Kisan Church, Mahila Congress and Congress workers have been attacked by police. Kisan Sabha leader P. Krishnaprasad was dragged into the vehicle. Punjab PCC president Navjot Singh Sidhu and others have been arrested in connection with the siege of the Raj Bhavan in Chandigarh. 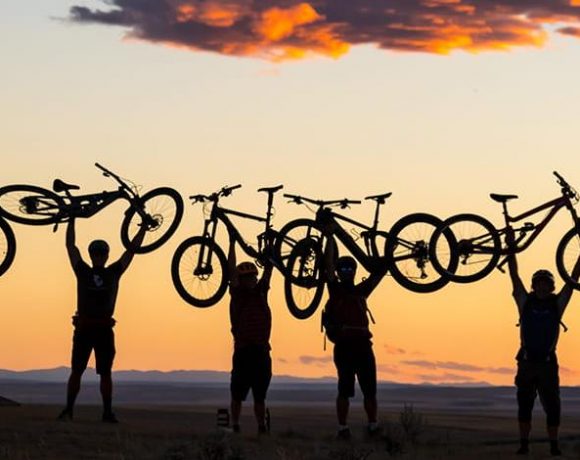 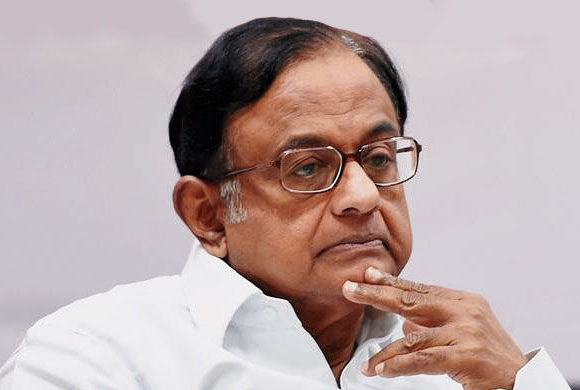 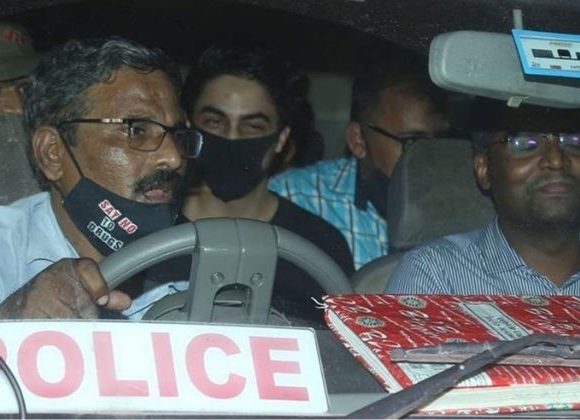