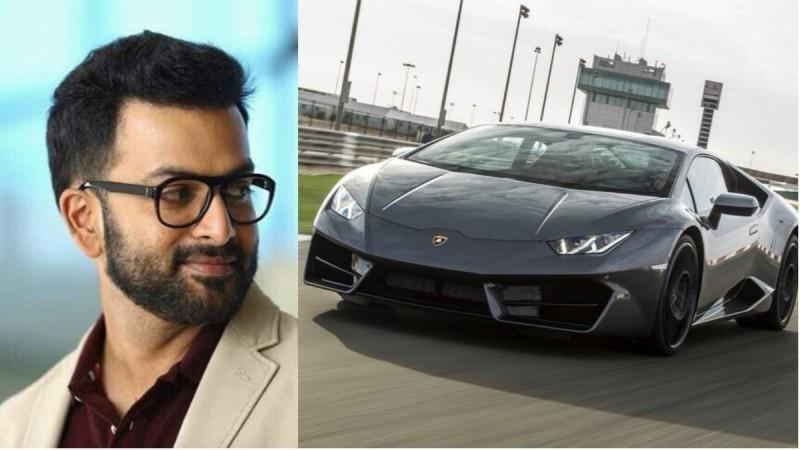 Prithviraj Sukumaran, famous actor in Malayalam, loves vehicles. In addition, he has a Lamborghini Urus SUV in his fleet of expensive vehicles. He reportedly traded in his two-seat Lamborghini Hurracan and purchased a used Urus SUV. A Lamborghini Urus costs between Rs. 3.15 and Rs. 3.43 crore ex-showroom.

His followers are sharing the footage of Prithviraj receiving the all-black Urus SUV online. Additionally, he is alleged to have paid a staggering Rs 7 lakh for a flashy registration number. The new entrant will join Prithviraj’s garage which is already a home to, according to Cartoq, Land Rover Defender 110, Range Rover Vogue, Porsche Cayenne, Tata Safari and a Mini Cooper JCW.

Prithviraj arrived on the set of his forthcoming film Aadujeevitham after receiving his new automobile. In the little Keralan village of Ranni, the final phase of the shooting is currently in progress. Blessy is the director of the movie, which is based on the same-titled book. After a 30-year absence, it represents AR Rahman’s return to Malayalam cinema. The lone Malayalam movie in Rahman’s career to date is Yoddha, starring Superstar Mohanlal and released in 1992.

After spending almost two months in Jordan filming the movie, the cast and crew of Aadujeevitham arrived back in India last week. Following the Covid pandemic’s outbreak in 2020, the filmmakers had to earlier halt the work. Prithviraj last appeared in the critically acclaimed and financially successful film Jana Gana Mana. He is currently anticipating the June 30 movie premiere of Kaduva. 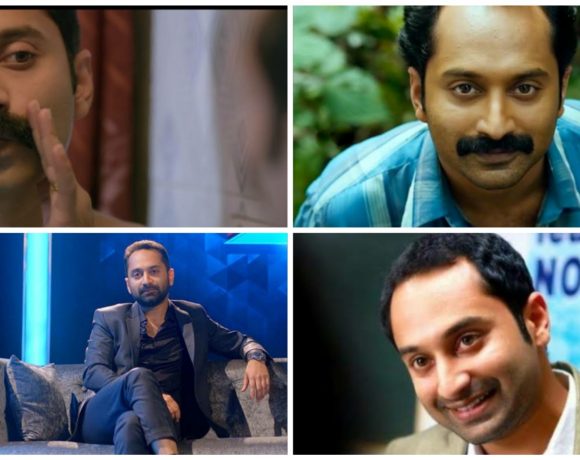