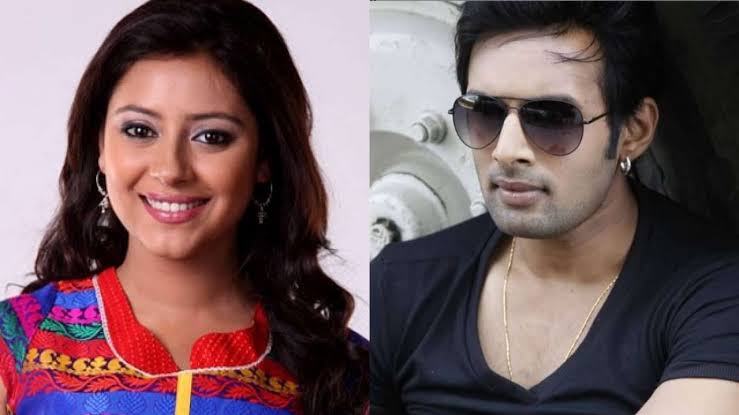 Abetting his girlfriend’s suicide, five years after being accused of, actor and model Rahul Raj Singh has spoken out against Pratyusha Banerjee’s family and friends including Vikas Gupta and Kamya Panjabi.

In one of the latest interview, Rahul said that he is going to file a criminal defamation suit against the two actors who allegedly used his girlfriend’s death to gain publicity, he is still waiting for the closure in the Pratyusha Banerjee suicide case but whenever he is over with it.

According to the reports, Rahul revealed that due to the pandemic, the judgment in the case has got delayed but he has full faith in the judiciary. The actor said that there is no evidence against him and the last phone call that Pratyusha made to him doesn’t prove anything. He further blamed Prathyusha Bannerjee’s parents for assisting her suicide.

Rahul claimed that, “The Covid pandemic has prolonged the case much longer than it should have. I am waiting for the day when the court will clear my name. I know I am not guilty. I didn’t kill Pratyusha, her parents’ greed killed her. She was unable to satiate their endless demands. I tried to save her, not kill her.”

Yeddyurappa acquitted of all charges in bribery case