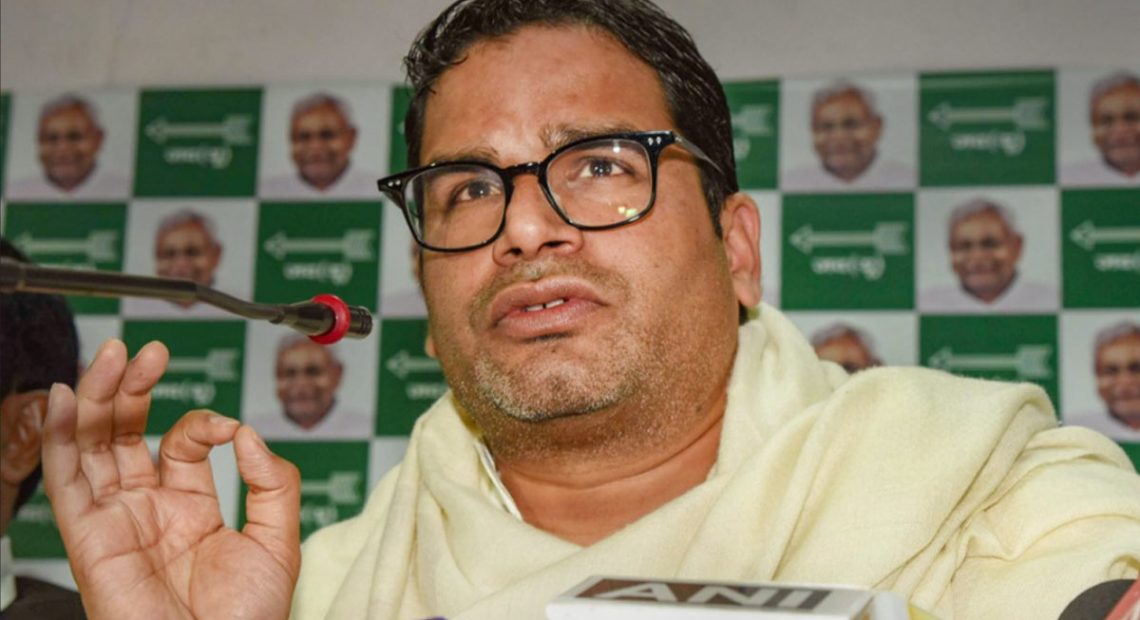 Today, election strategist Prashant Kishor said a firm “no” to the Congress, indicating that the party was not ready for any major changes. Mr Kishor turned down a spot on the party’s “Empowered Action Group,” citing the Congress’s need for leadership and “collective will to fix deep rooted structural problems.” According to sources, the 137-year-old party has refused to give him a free hand, despite internal agreement that the next general election requires a new face and a transformational strategy.

Mr Kishor tweeted shortly after the Congress announced his decision, “I declined the generous offer of #congress to join the party as part of the EAG & take responsibility for the elections.””In my humble opinion, the party, more than I, needs leadership and collective will to fix the deep rooted structural problems through transformational reforms,” he added, expressing his concerns about the party, which he has expressed on several occasions.

“Following a presentation and discussion with Sh. Prashant Kishor, Congress President Rahul Gandhi has formed the Empowered Action Group 2024 and invited him to join the party as a member of the group with specific responsibilities. He said no. We are grateful for his efforts and suggestions to the party “Randeep Surjewala, a senior party leader, had tweeted.Mr. Kishor had made a second attempt to reach out to the Congress after his first attempt failed last year. He met with party chief Sonia Gandhi several times in the last month and gave detailed presentations about his “Mission 2024.” Following that, Mrs Gandhi and the party’s top leaders held a series of internal meetings.

A section of leaders objected to Mr Kishor’s joining, not only on ideological grounds, but also because of his ties to political rivals like Mamata Banerjee of the Trinamool Congress and Andhra Pradesh Chief Minister Jagan Mohan Reddy.Only 55 of the 690 seats were won by the party in the recently concluded assembly elections in five states. It lost Punjab to the Aam Aadmi Party and failed to unseat the BJP in Uttarakhand, Goa, and Manipur, despite having a strong presence in those states even in 2017.

The party is expected to form its strategy for 2024 at a three-day conclave next month in Udaipur, Rajasthan.