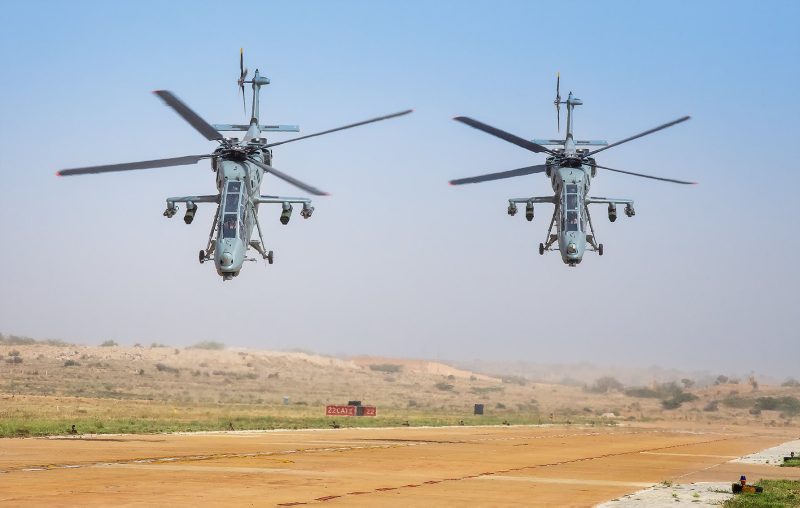 The sleek video includes numerous close-ups of the helicopter. It portrays the aircraft in the hangar, being hauled out to the runway, being inspected by the pilots, and finally taking off with a cinematic atmosphere. The music in the video is frantic and dramatic.

The movie displays the helicopter from a number of perspectives, such as a bird’s eye perspective, a 360-degree rotation, flying shots, and the view from the cockpit. Pilots of the Air Force can be seen loading the weapons with ammo, coordinating their fire while flying, and firing at a target.

The Light Combat Helicopter (LCH), created by Hindustan Aeronautics Ltd. (HAL), a state-owned aerospace company, was primarily intended for use in high-altitude environments. At a ceremony in Jodhpur, it was admitted into the IAF in the presence of Air Chief Marshal VR Chaudhari and Defence Minister Rajnath Singh.

The Indian Army and Indian Air Force’s attack helicopter formations will be built on the light combat helicopter during the next years. The 5.8-ton, twin-engine helicopter has successfully passed a number of weapon fire tests, according to the officials.

The helicopter can be used to support ground forces, conduct high-altitude bunker-busting operations, and conduct counterinsurgency operations in jungles and urban areas.

Over Ladakh, the helicopter has been tested. It has air-to-air missiles that can destroy Chinese drones. Using air-to-surface anti-tank weapons, it can even destroy tanks that are on the ground. 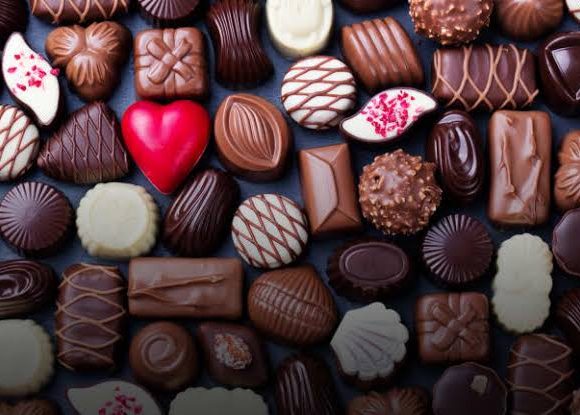 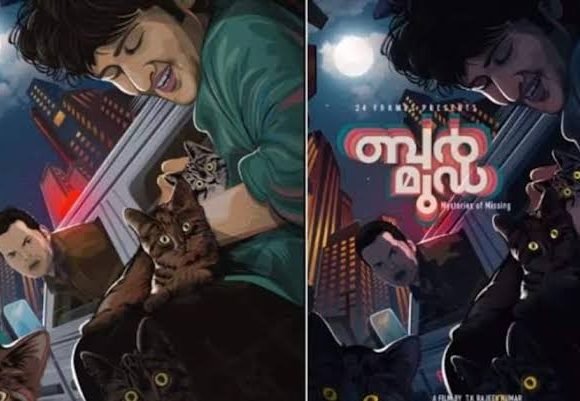