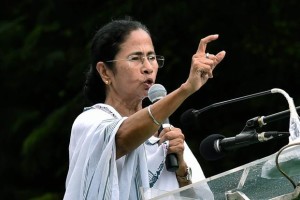 Triggering a tough political tug-of-war between the BJP and TMC, the West Bengal police, which functions under the government led by TMC leader and WB CM Mamata Banerjee, has opened fired at a crowd gathered in the premises of a school in the Uttar Dinajpur district of West Bengal to protest against the school management’s illicit appointment practices.

At least two people have succumbed to the injuries caused due to the police firing so far. Meanwhile, the police have denied the allegation that the police officials have engaged in the condemnable activity of open firing.

The incident has happened when a group of students, former students and local people have gathered in the premises of the school raising slogans against the illicit appointment practice followed by the school management.

Anyway, it has taken very little time for the West Bengal government to come up with a statement against the allegation raised against the police department which functions under them. The main argument that the government has put forth to defend themselves and the department that functions under them is that the Saffron party has been trying to politicise the issue since the beginning of the issue and has been the prime force that contributed vehemently for the escalation of the issue. 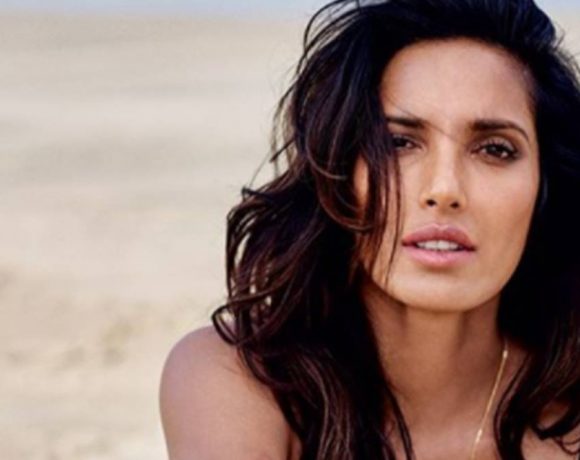