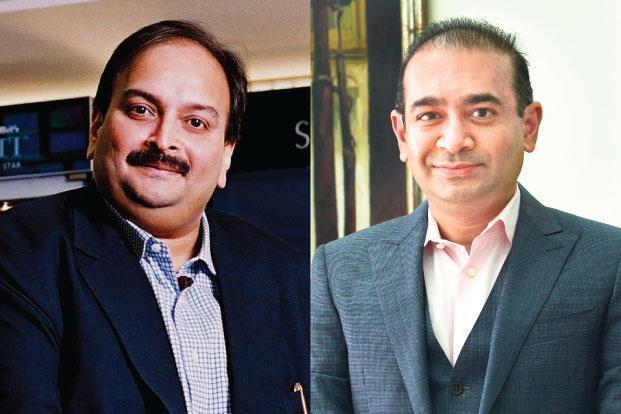 The Prime Minister of Antigua Barbuda asserted that the Punjab National Bank scam accused Mehul Choksi would be extradited in future.

At the same time, the PM said that he would be extradited before the petitions he filed in the country’s courts were disposed off.

He has emphasised his country’s attachment towards the legal system while discussing the topic. He has also expressed his government’s helplessness also.

Recently, the PNB fraud accused earned the citizenship of the West Indies Island country. He denounced all charges levelled against him, and opposed the extradition request filed by the Indian government.

In the case of the PNB fraud, he and his Nirav Modi are key accused. Both fled the country before the commencement of legal proceedings against them.

Nirav Modi is at present in the United Kingdom. Like his uncle, he also opposed the extradition request filed by the Indian authority.

These two are not the only businessmen who fled to foreign counties to escape the clutches of the Indian legal system.

Vijay Mallya is another prominent businessman who fled the country due to the fear of legal action.

It is hoped that in the future the government will come up with a feasible framework to prevent the escape of fraud-businessmen to foreign safe heavens. 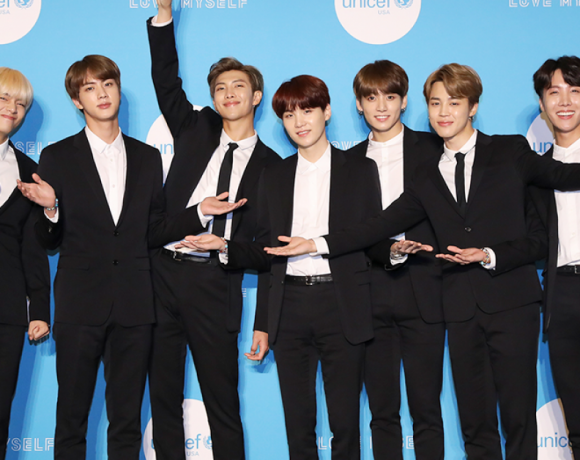 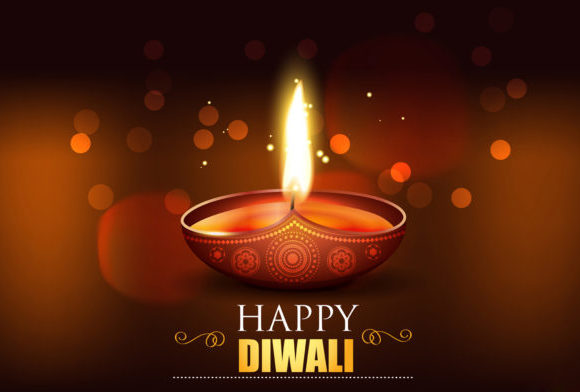