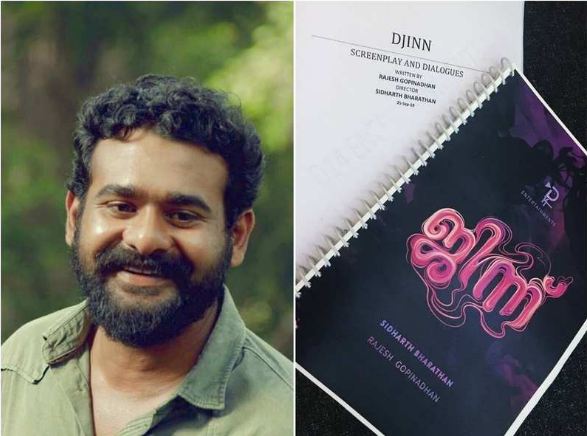 Actor-director Sidharth Bharathan’s ‘Djinn‘ will start the shoot soon as the team has almost completed the pre-production work. Rajesh Gopinadhan, has written the screenplay and dialogues of the movie. Sources suggest that the team will soon start the shoot once Soubin Sahir and Nimisha Sajayan join the team. Sharing the news on social media Sidharth posted, “Get ready to be Djinnified.”

As per the film’s title, fans are expecting ‘Djinn’ to be a fantasy drama. Sidharth had earlier won hearts with his directorial debut ‘Nidra’ and also delivered hits like ‘Chandrettan Evideya’ and ‘Varnyathil Aashanka’, hence expectations are high from this film. We have also heard that the team is planning to shoot a couple of schedules in a traditional Mana. Girish Gangadharan will be doing the cinematogrphy and D14 Entertainments will be producing ‘Djinn’. 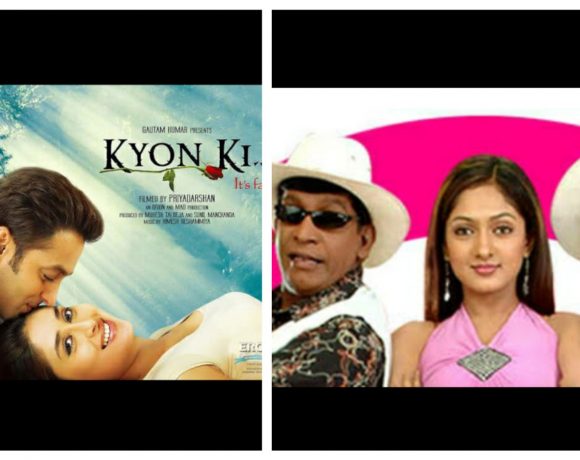 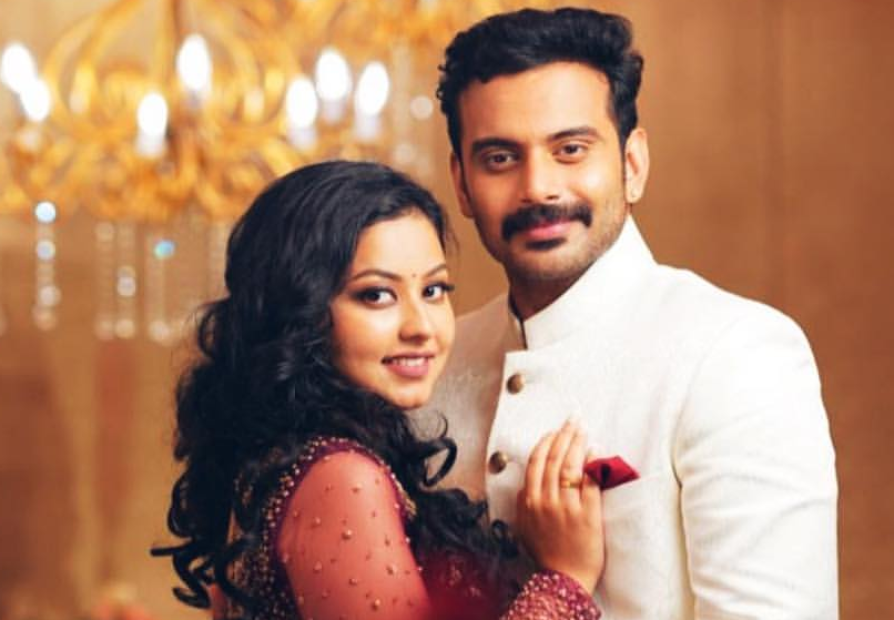 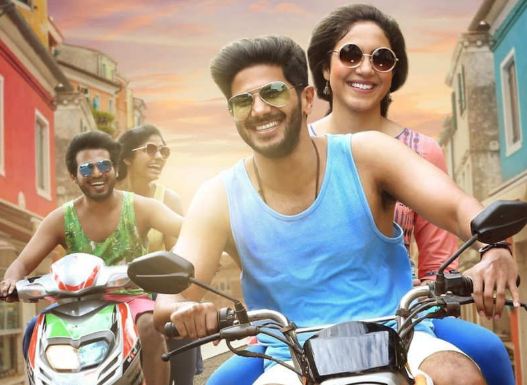