In an attempt to let every Indian enjoy the benefits of Thomas Alva Edison’s remarkable discovery, Prime Minister Narendra Modi is set to give electricity to those rural households which have no access to electricity through a scheme, named the ‘PM Sahaj Bijli Har Ghar Yojana’.

Under the scheme, which is popularly called as the ‘Saubhagya’, each and every Indian household, which have not yet received the benefit of this great discovery, will get the electricity at free of cost.

As per the report, the scheme is going to benefit nearly four crore households across the country. The project, according to the preliminary assessment, will cost a huge sum of around sixteen thousand crore rupees.

In the speech which has been made in the function to launch this ambitious scheme, PM Modi, projecting his government as a pro-poor government, has enumerated his government’s pro-poor policies, such as the Pradhan Mantri Jan Dhan Yojana, insurance schemes and LPG scheme, apart from speaking about the Saubhagya scheme and its benefits.

It seems that our PM is very keen about the welfare of the poor people who are living in the heart of the country (that is the villages). 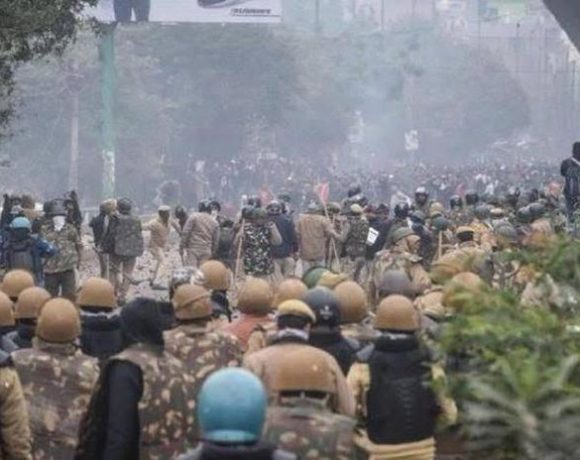