The Prime Minister, Narendra Modi, and several senior BJP leaders and ministers will participate in the three-day National Council meeting organised by the BJP at Kozhikode. As per the media report, the Indian supremo will reach Kozhikode on Today afternoon. Notably, he will address a public rally scheduled to happen at Kozhikode beach. It will be his first public appearance since the dreaded Uri attack in which nearly eighteen soldiers were brutally killed by the militants. It is learned that the BJP state committee has made all the necessary arrangements to make the event a great success. Tens of thousands of party workers and sympathizers are expected to participate in the public gathering. It is said that the National Council meet will be a private program. Only senior members and invited representatives can participate in the three-day program. For the next two days, some top departments like PMO and several ministries will function from Kozhikode as almost all senior BJP leaders and ministers are expected to attend the National Council meet.While speaking to the media personals, BJP leader Ram Madhav asserts that the Uri issue will be discussed in the meeting. It is said that the party will direct its BJP ruling states to execute the ‘Antyodaya Programme’ in the centenary birth anniversary year of its ideologist Deen Dayal Upadhyay. Anyway, our country is eagerly waiting for the Prime Minister’s speech. As per the media reports, at least some people strongly believes that the country should avenge the Uri attack. However, the BJP leaders will deliberate election tactics in the meeting as nearly three states including UP are expected to confront the assembly election on next year. 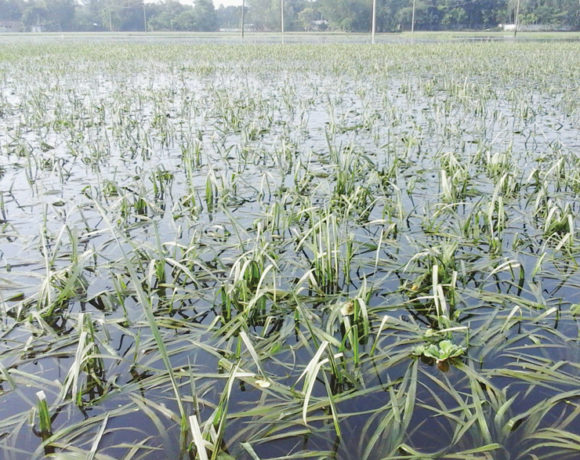 Commentary: Call for a national policy on climate change