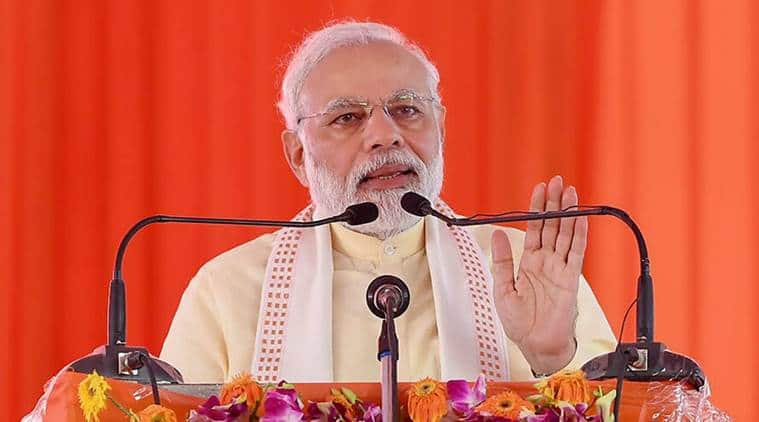 While speaking at a rally organised in Haryana, Indian Prime Minister Narendra Modi has strongly criticised the Congress Party over its leader Sam Pitroda’s remark of “Hua to Hua” on the infamous anti-Sikh riot, which affected numerous innocent Sikh families.

The Indian PM has used the statement to convince the audience that the leaders of the grand old party are very arrogant and have a carefree mindset about this sensitive issue.

The PM has also highlighted the closeness of the leader, who made the unacceptable statement, with the top members of the family that rules the Congress Party.

The BJP leader has also cited the attitude of the Congress as one of the reason why its total strength in the parliament was reduced to just 44 seats.

As per the PM’s statement, in Delhi alone, as many as 2800 Sikhs were killed during the anti-Sikh riot.

He has used the figure to highlight the seriousness of the issue. The “Hua to Hua” (whatever happened has happened) has been repeatedly projected to highlight the carefree mindset through which a prominent Congress leader, who once held several prestigious position close to the corridor of power when Indira Gandhi and Rajiv Gandhi was in power, views this issue.

In the public address, the PM has also discussed about the national security issue and the corruption issue.

It seems that as the election session reaches its final stages the BJP intensifies its attack against the Congress.

In that sense, in the coming days, the BJP is likely to come up with more severe allegations against the Congress.

It is clear that a divided opposition will make it lot more easier for the BJP to target each camp separately without the fear of a united retaliation. 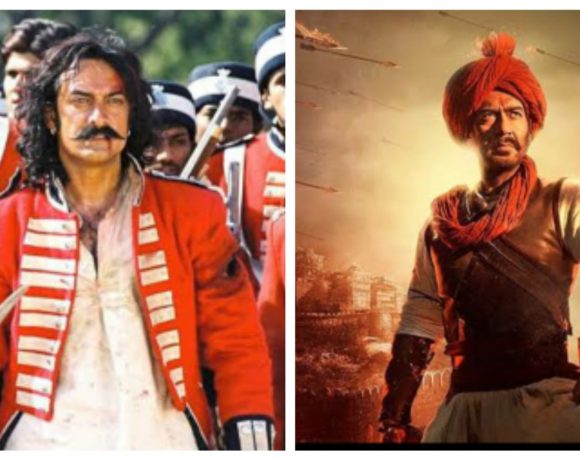