India has curbed their plans to join hands in the major emerging market bond indexes which would require India to remove restrictions on the foreign capital inflow. Also a plan to look into joining the Euroclear which happens to be the world’s largest securities settlement system has also been put on halt until the next government takes charge after elections in April and May. The plan could have further opened up the market to portfolio capital inflows.
The Finance Minister P Chidambaram and the Reserve Bank of India Governor, Raghuram Rajan initiated talks with the index compilers including JP Morgan in hopes of attracting billions of investment dollars after the rupee had decreased to the lowest recorded last August. According to a senior official, “The plan for joining global bond indices has virtually been dumped over differences of abolishing investment limits on FIIs (foreign institutional investors) in government bonds,”
According to the Standard Chartered Bank estimates, India had hoped to join the government bond indices by December hoping to attract $20 billion – $40 billion in additional inflows over a year. To confirm the failure of the talks that were held, another source commented that “As regards the issue of India’s plan to enter into JP Morgan debt index and other global indices, no action is being envisaged.” 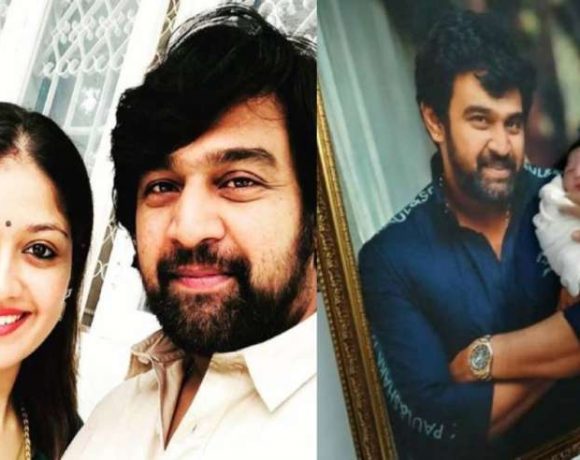