Kochi: After much hard work and practice, Idea Cricket Club has won its first trophy in the first ever season of Pegasus Celebrity Cricket Tournament. The team owned by director Jean Paul had the members of the movie ‘Honeybee’ to thank for the victory.

The ever rolling trophy was presented to the winners during the FMB award night held at Ramada Resorts. The trophy was presented by Mr. V P Nandakumar, CEO & MD of Manappuram Ltd; Mr. Ajit Ravi, Chairman of Pegasus & Salambappu , Director. The final which took place at St. Paul’s ground, Kalamassery , where they took the first place by winning against Team Producers. Directors Eleven, Television Tigers, Cochin Music Challengers, Media Strikers Kerala, Master Blasters, Maa Fighters, Celebrity Rising Stars were the other teams that battled it out for the tournament title. 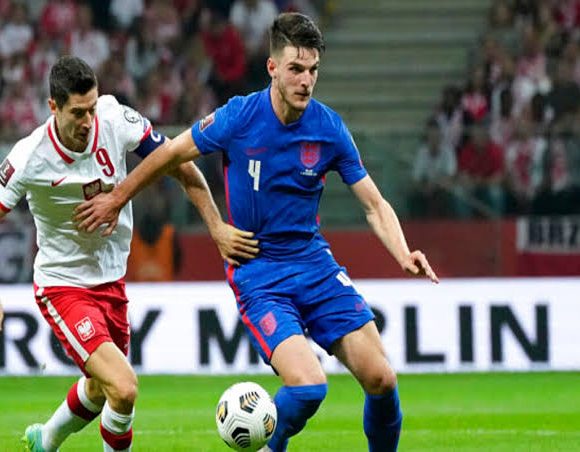