A peaceful demonstration demanding suspension of the sedition charges against the Patel agitation leader, Hardik Patel, turned violent when police authorities blocked the protesters from marching towards the state prison. On the wake of unexpected violence in the district, the government officials have suspended the internet service in the district. Media reported that the district officials have efficiently imposed a curfew in the region in order to prevent further violence. As per media reports, nearly five thousand protesters had literally entered into a street war with police at Mehsana on last day; and they mercilessly torched public buildings and blindly trashed vehicles. Reports added that the police officials strongly defended the attacks and efficiently bought the situation under control. At least fifteen top leaders of Patel community, including Lalji Patel, were detained by the police authorities. Earlier, in last October, the police arrested the prominent Patel agitation leader, Mr Hardik, on sedition charges. Since then, he is placed under the judicial custody. The judicial authorities even denied several bail applications. For last couple of months, the top Patel community leaders were strongly pressurising government to suspend the sedition charges against their leader. Anyway, the ruling BJP government is still not interested to lend their ears on the community’s demands. And, the state government reportedly clarified that the government is not willing to provide any reservation to the Patel community. However, the Gujarat BJP leaders cannot blindly turn their back on the Patel community because this community holds a prominent status in the electoral graph. They are powerful enough to derail the ruling government. Meanwhile, the congress leaders tactically used the opportunity to blame the ruling BJP government. At the same time, the BJP retorts that the congress is trying to create unnecessary problems for destabilising the BJP government. And, they clams that the congress is the brain behind the agitation. As per latest information, the Patel community members have called for bandh across Gujarat on Today. 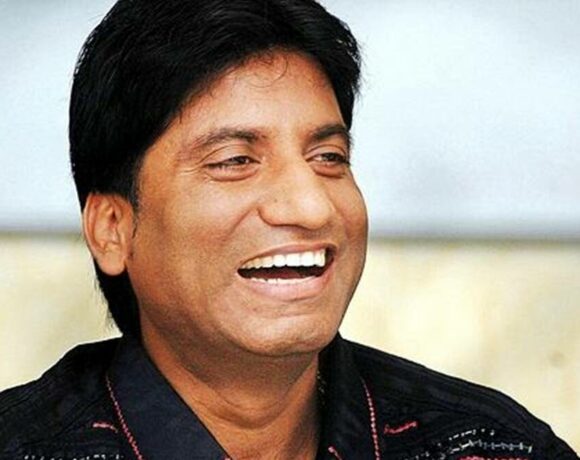