Kirpal Singh’s family met Union Home Minister Rajnath Singh demanding immediate action of the central government. Kirpal Singh, an Indian prisoner in infamous Lahore Jail, had reportedly died of heart attack on last Monday. But, the deceased Indian prisoner’s family is not convinced with the Pakistan authority’s statement regarding Kirpal’s death. Reports say that the relatives demand the central government must bring back Kirpal’s body immediately and must conduct a fresh autopsy. While speaking to the reporters, Kirpal’s sister reportedly says that her family needs to do some religious rituals on her brother’s body so they want his dead body at the earliest. It is said that Kirpal was one of the prime suspects in 1992 Faislabad bomb blast case and he was serving a life sentence in the Lahore jail. Earlier in a similar case, Sarabjit Singh, an Indian prisoner who was serving a life-term sentence in the same jail, was allegedly killed by some jail inmates. The unfortunate cruelty had invited national wide outcry in early 2013. As per media reports, while conducting a fresh autopsy on Sarabjit’s body, it was found that some of the vital organs was missing from his body and he suffered drastic injuries on his skull and spinal code. Experts say that considering the past record of the jail, the fresh autopsy demanded by Kirpal’s family can be justifiable. However, Pakistan claims that the government has given all possible medical support to the victim. Furthermore, they denied all possibilities of a potential conspiracy over Kitpal’s death. 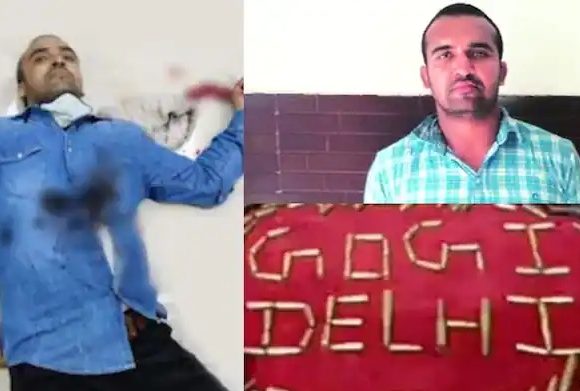 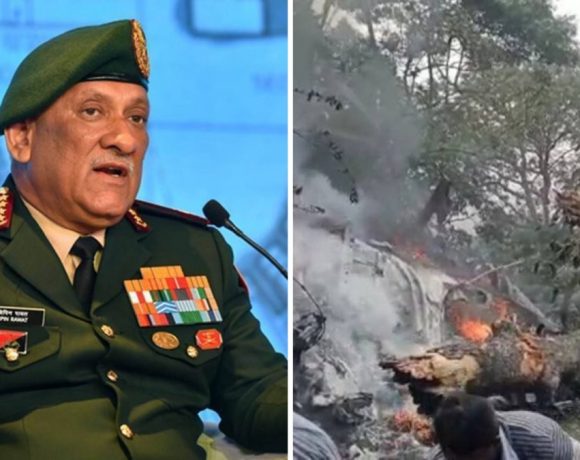