The parliament on last day had cleared the National Institutions of Technology, Science Education and Research (Amendment) Bill, 2016. The bill was tabled by the new Union Human Resource Department, Prakash Javadekar, in the Lok Sabha. While speaking at the parliament, he pledged that his government is committed to delivering quality education to all students. He added that the government wants to ensure ‘education to all’ as well as ‘quality education to all’. Members representing various political parties, including Congress and RSP, have participated in the debates on the proposed bill. The HRD minister opined that the teachers can contribute extensively to make a positive difference in our story.

He insisted on conducting continuous training programs, both pre-training and post-training, to the faculties to upgrade their efficiency. Moreover, he assured that the teaching professionals would be given complete freedom. At the same time, he emphasized the importance of being accountable to the respective authorities. It is learned that around thousand crore rupee would be earmarked by the HRD department to promote the research programs conducted by the universities. Furthermore, the government is planning to establish incubation centres in all universities to strengthen the research process. The central government is set to unveil National Institute of Technology at Andhra Pradesh. Media reports claim that the bill was passed through voice votes by the parliament. 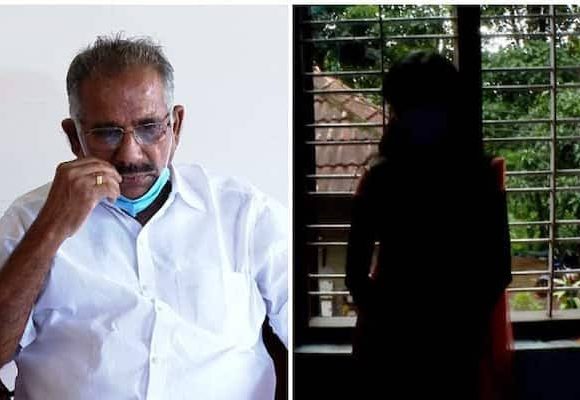 Harassment complaint against NCP leader; The woman’s statement will be recorded today