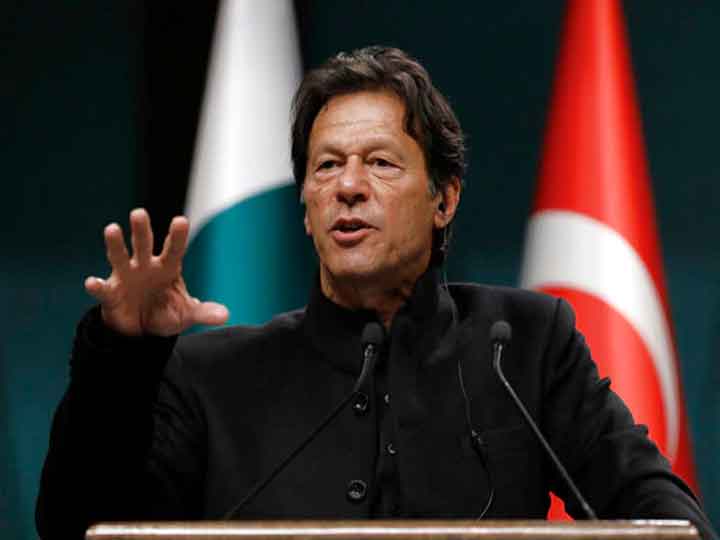 On Sunday, Pakistan Prime Minister Imran Khan praised India’s foreign policy, praising New Delhi’s independence on foreign policy issues.
The remark was made during a speech in which Pakistan Prime Minister Nawaz Sharif listed his government’s accomplishments as he faces a no-confidence motion from the opposition. The vote will take place on March 25.

“Main aaj Hindustan ko daad deta hun (I praise our neighbouring country Hindustan) because they have always pursued their own foreign policy. India is now a member of their (America’s) alliance and of QUAD (Quadrilateral Security Dialogue); they claim to be neutral. Despite the sanctions, they continue to import oil from Russia for the benefit of the people “Mr Khan made the remarks during a public rally in Khyber Pakhtunkhwa’s Malakand district.

Unlike its Quad alliance partners Japan, Australia, and the United States, India has abstained from three UN votes condemning Moscow’s actions, calling only for an end to the violence.

Mr Khan was in Moscow on the day of the invasion of Ukraine, and his government has voted against Russia. Ministers close to Mr Khan claim that the no-confidence motion is part of a western-led plot to destabilise his government. As inflation has risen, Mr Khan’s opponents have accused him of bad governance and economic incompetence in advertisements. Mr Khan said in a telling remark that he did not enter politics to check the prices of “aloo and tamatar.” Last week, a Pakistan Army spokesman told the media that the military would remain neutral, to which Mr Khan responded days later at a rally in Khyber-Pakhtunkhwa by saying that “only animals are neutral.”

The Army did not respond to Mr Khan’s remark, but many saw it as a sign of the trouble he has found himself in after three and a half years in power. 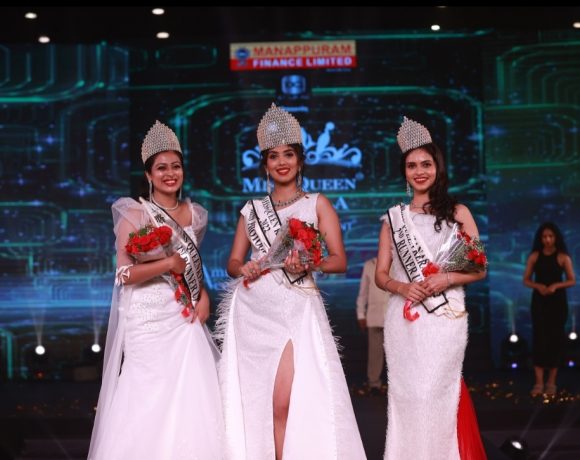 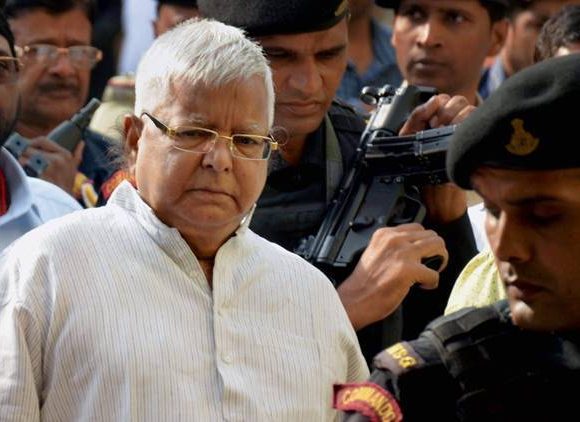