Pakistan claims an unarmed Indian missile has hit its territory 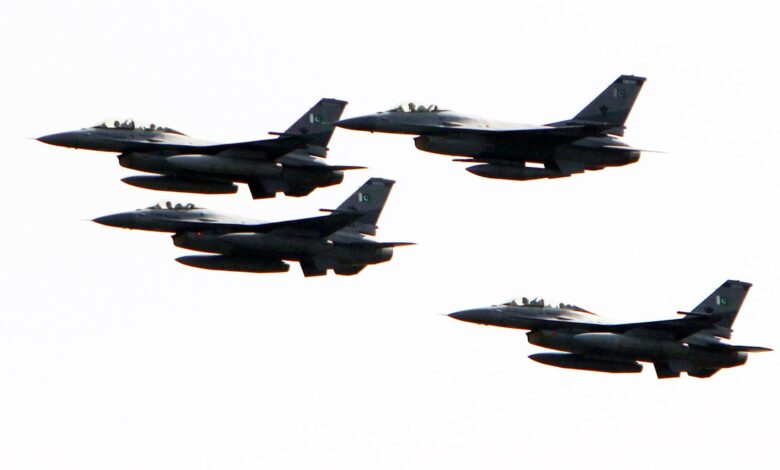 Pakistan claimed on Thursday that an unarmed Indian supersonic missile took off from Sirsa on Wednesday evening and landed 124 kilometres inside Pakistani territory. According to the report, the missile was cruising at 40,000 feet, endangering passenger flights in both Indian and Pakistani airspace, as well as civilians and property on the ground.

The Indian Air Force and the Ministry of Defence have yet to respond to Pakistan’s claim. Major General Babar Iftikhar, Director General, Inter-Services Public Relations (ISPR), Pakistani Armed Forces, said at a press conference Thursday evening that at 1843 hours on March 9, “a high-speed flying object was picked up inside Indian flying territory by the Pakistani Air Force’s Air Defence Operations Centre.” The object abruptly changed course and crossed into Pakistani territory, violating Pakistani airspace before landing near Mia Channu.”

There were no human casualties in this incident. The Pakistan military said that while there were no sensitive installations in the area where it landed, a wall did fall. According to a 2005 agreement between India and Pakistan on pre-notification of ballistic missile flight tests, each country must notify the other at least three days ahead of the flight test it wishes to conduct, whether it is for surface-to-surface, land-based, or sea-based missiles. It goes on to say that launch sites should be at least 40 kilometres from the International Boundary or the Line of Control, and the planned impact area should be at least 75 kilometres away.

The Pakistani Air Force has “initiated requisite tactical actions in accordance” with the Standard Operating Procedures, according to Major General Iftikhar. The object “was picked up at a high-altitude of 40,000 feet and was travelling at a speeding axis of Mach 2.5 and eventually Mach 3,” according to Pakistan Air Force spokesperson Tariq Zia. According to him, the total distance it travelled inside Pakistan was 124 kilometres, and it was in Pakistani territory for 3 minutes and 44 seconds from the time it took to land, which was 6 minutes and 46 seconds.