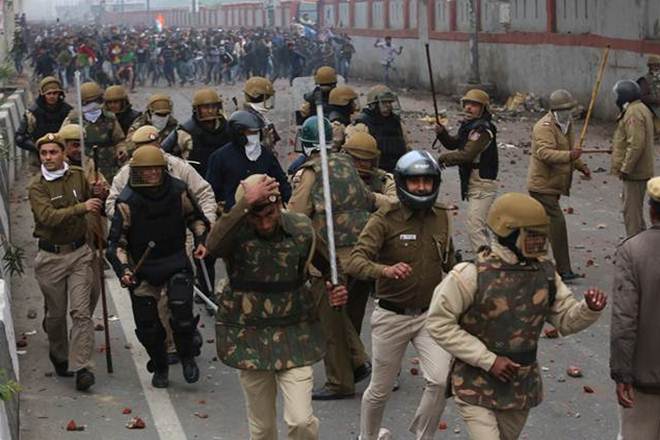 Now, it seems, the nation is no longer bothered about the important question of economic slowdown. Not any time in the recent past, the Indian economy has gone this worse.

If the economy moves in this pace, the country is less likely to find itself anywhere near its ambitious target of becoming a five trillion economy by the year 2025.

The anti-Citizenship Amendment Act movement has reached its peak. It has made serious damages in the Indian society – mostly due to the purposeful effort of a section of society to project the movement on communal lines.

Needless to say, though the economic slowdown is a much serious issue than the CAA, it still is not looked up on with that level of attention the latter enjoys at this moment.

Diverting public attention from a serious issue by purposefully projecting a less serious issue is a brilliant politics. There are many reasons to suspect that that politics is played here with the CAA issue.

How that politics has gone unnoticed by the opposition? The said question deserves a serious rational introspection.

Why has not the opposition taken up the issue of economic slowdown with the level of importance it has approached the issue of CAA?

To be considered as an issue much serious than that of the issue of economic slowdown, what merit the CAA issue has?

It is true that the CAA is a sensitive act. A section of society is not happy with the CAA. Sadly, as long as the ruling’s insensitivity stands against the possibility to bring the things back to normal, the issue is to remain unresolved. Importantly, as long as the opposition stays unaware about the reason for the said insensitivity, that is not to fade away. 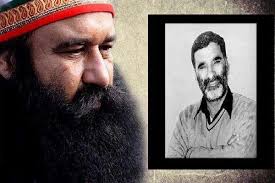 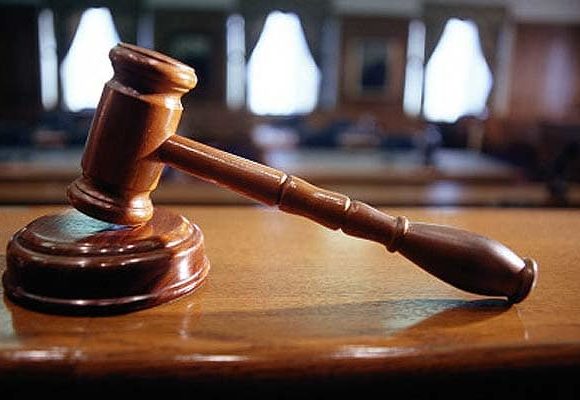 Thai judge shot himself in courtroom