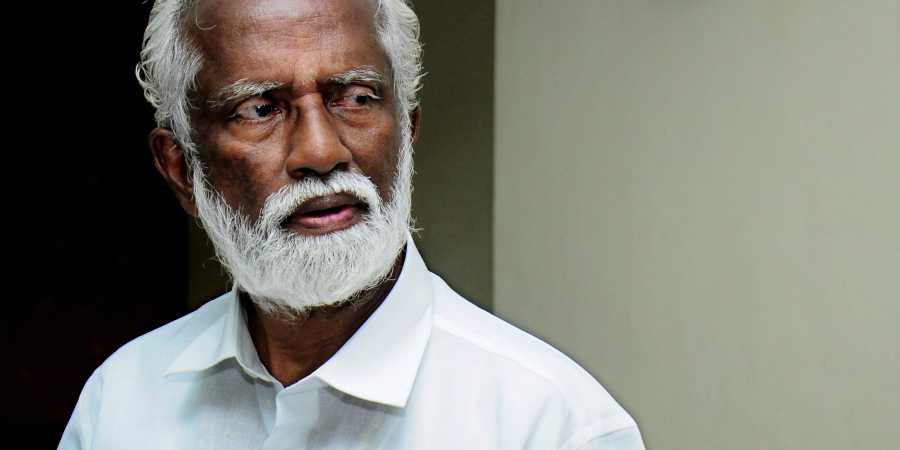 Kerala is in the doorstep of a crucial election. Its five constituencies – Vattiyoorkavu, Konni, Aroor, Manjeshwaram and Ernakulam – are going to polls soon. As an election which comes just one and half year ahead of the crucial assembly election in the state, the upcoming election is of great importance.

Of the five seats which are going to polls, at least four are the sitting seats of the United Democratic Front headed by the Congress Party – which is a significant presence in the southern state unlike the rest of the country.

The remaining one is the sitting seat of the ruling faction of the state, the Communist Party of India (Marxist) led Left Democratic Front.

In that sense, the left has much less headache than the main opposition front of the state. For the left, it is a win-win game.

What gives the Congress confidence is the latest General Election result – the Grand Old Party won at least nineteen of the total twenty Lok Sabha seats in the state in the said election. The same is what worries the ruling CPM – in the election the communist led front was reduced to mere one.

There are enough reasons to believe that a section of the electorate of the state is unhappy with certain hardliner communist policies the communist led government has attempted to implement in the state. Many see the latest General Election result as the reflection of that dissatisfaction.

Recently, the leftist faction has initiated several measures to eliminate the anti-incumbency mood generated in the electorate due to its policies.

This election is the best opportunity for the left to evaluate the effectiveness of the measures they have initiated lately. It can help the party to understand how far it has to go to retain the seat of power of the state in the upcoming Assembly Election.

On the other hand, what the Congress attempts is to maintain the impetus it has achieved in the recent General Election. It knows very well that if it maintains the momentum nothing can stop it from winning the seat of power of the state in the 2021’s Assembly Election.

The crucial player in this election is the BJP. It has the potential to show miracle in at least three of the five seats – Vattiyoorkavu, Konni and Manjeshwaram.

Given these facts, the best thing the three main political fronts in the state can do at this moment is to select the right candidates for the seat. The best way that can be done is to attach the selection process closely to the factor of ‘winability’.

The latest political developments indicate that the main political parties are least bothered about that factor and are entirely immersed in the process of making right the political equations of the constituencies.

It is unfortunate to note that the equations used back in the 1950s still relevant in this 2000s. Though the people of the region have undergone change, the equations have not, unfortunately. 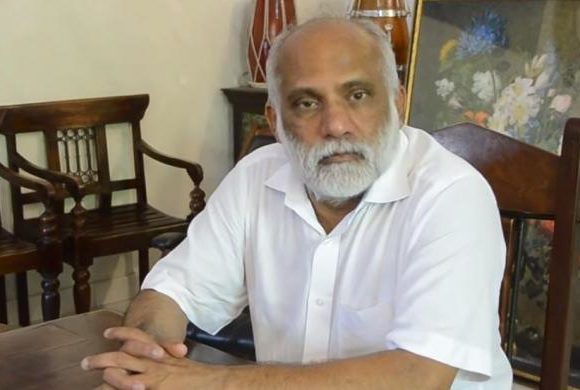 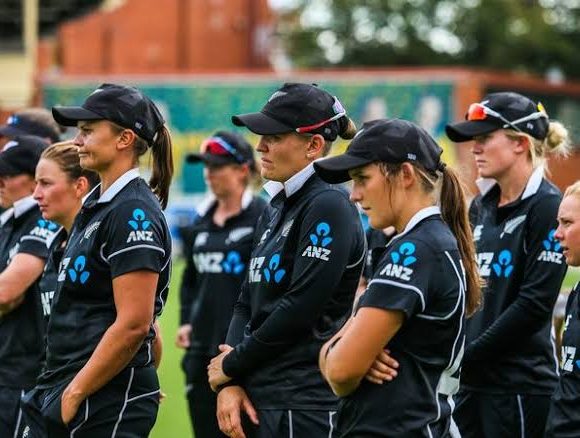