On Viral Video Of Delhi Minister Getting Massage In Jail, AAP vs BJP 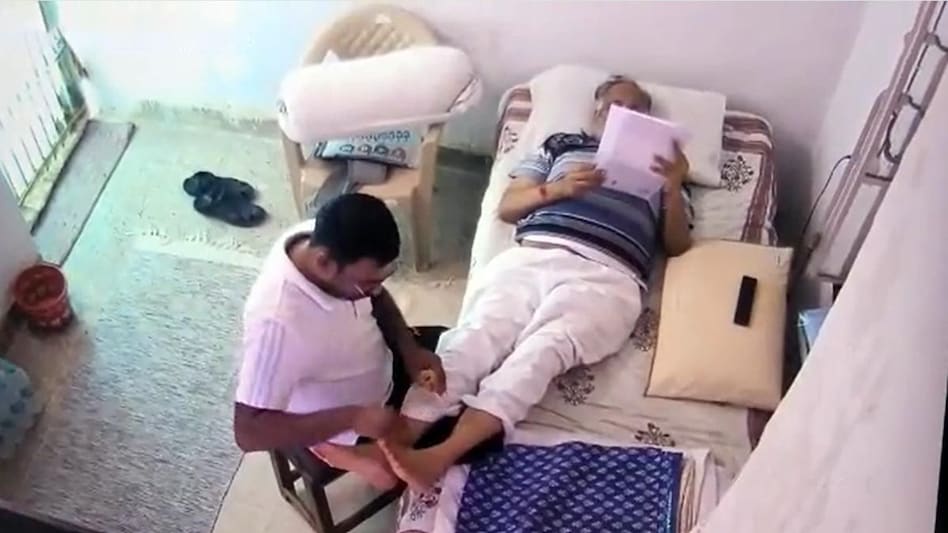 In response to a video showing Satyendar Jain, a Delhi minister who was detained in May on suspicion of money laundering, receiving a massage in Delhi’s Tihar Jail, the BJP today launched an attack against Arvind Kejriwal, the chief minister of Delhi, and the Aam Aadmi Party.

In order to support the BJP’s claim that Mr. Jain receives special treatment in prison, several party leaders posted the video clip on social media. The AAP has retaliated, branding the BJP “shameless” for making a spectacle out of a sick person receiving medical attention. According to Satyendar Jain, who underwent two spinal surgeries after suffering an injury while incarcerated, a hospital recommended rehabilitation, according to Deputy Chief Minister Manish Sisodia.

In a challenge to Mr. Kejriwal to explain Satyendar Jain’s behaviour in jail, BJP spokesperson Gaurav Bhatia claimed that the Aam Aadmi Party (AAP) had transformed into a “spa and massage party.” He charged the AAP with having a “VIP culture” of hypocrisy.

“Where is Arvind Kejriwal hiding now. Satyendar Jain can be seen enjoying massage and meeting visitors in his cell in total violation of rules and prison laws. This VVIP culture in jail is dangerous for democracy,” Mr Bhatia said in a press conference.

Mr. Sisodia referred to the film as the “BJP’s ploy” to “distract” from the forthcoming Gujarat Assembly elections. Speaking to the media shortly after the footage aired, he claimed that the leak of the film was against court orders.

The footage was released just days after Ajit Kumar, the superintendent of Tihar Jail, was suspended over claims that he gave the imprisoned politician special treatment.

The decision was made in response to a committee’s report, which was formed after jailed conman Sukesh Chandrashekhar accused the superintendent of jail number 7, where Mr. Jain is being held, of giving excessive favours.

In the video, which was made public today, Satyender Jain is allegedly shown receiving foot, back, and head massages in his cell at Tihar Prison. The Enforcement Directorate claimed last month that Mr. Jain is leading a lavish life while incarcerated. In a Delhi court, the investigation agency had also provided CCTV evidence. It said that Mr. Jain, who serves as the minister responsible for prisons, abused his authority. 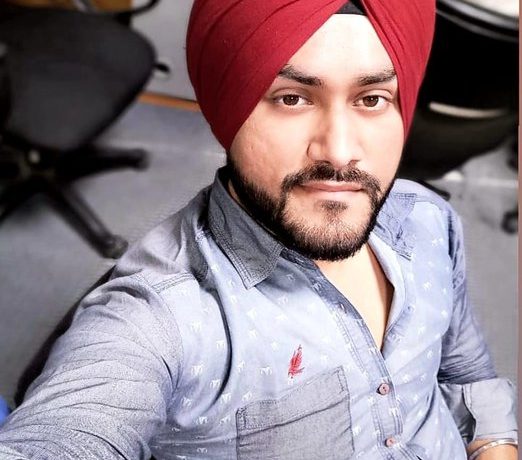