On Arun Vijay’s son Arnav’s acting debut, he says: Suriya is to be thanked for directing Oh My Dog 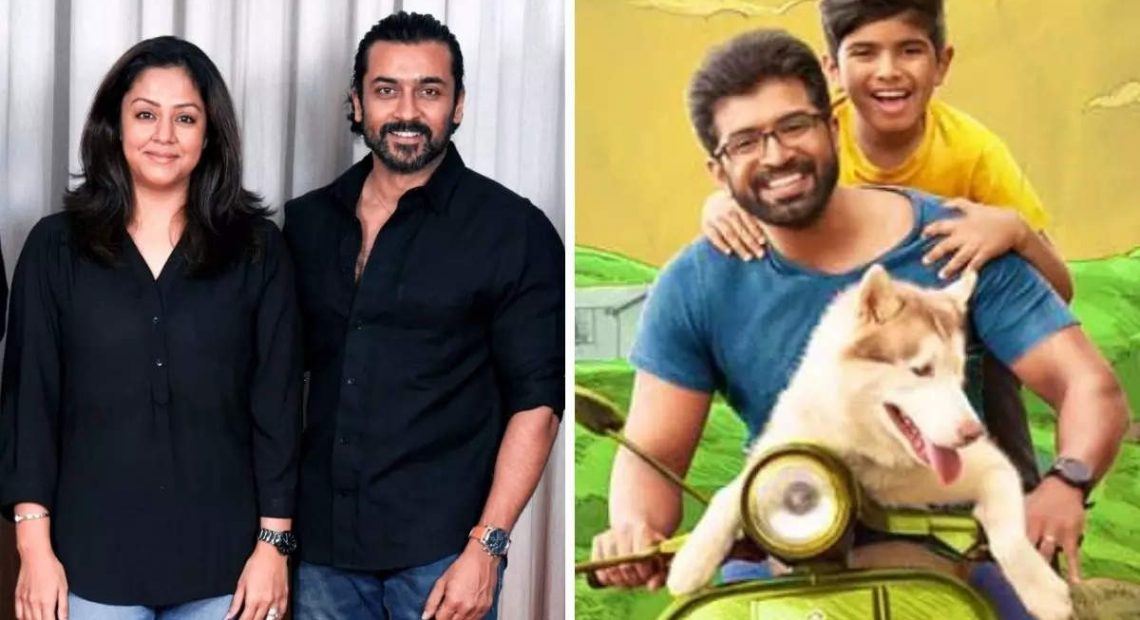 Actor Arun Vijay is excited for his 11-year-old son Arnav to make his acting debut in the upcoming film Oh My Dog. Arnav plays the lead role in the film, which is about a young boy’s close relationship with his pet dog.

Suriya and Jyothika are co-financiers on Oh My Dog. Sarov Shanmugam wrote and directed the film. Three generations of Arun’s family members have acted in the film. Arun and his father Vijayakumar also have significant roles in the film.

Arun, on the other hand, was adamant about not passing on his acting knowledge to his son. “I thought Arnav’s innocence was important for this character. As a result, I didn’t bother him. I didn’t want to sway his decision by telling him to “do this” or “do that.” I simply wanted him to react in the same way he would in a real-life situation. That’s how he went about it. He continued, “I just gave him basic tips like where to look, how to stand in front of the camera, and what he needed to do when other people were performing.”

Arun thinks a full-fledged children’s film has been long overdue. And he expects this film to fill the void. “When I first heard the script, it hit me like a tonne of bricks. I usually listen to the script from the perspective of the audience. I believe the audience will feel the same way after seeing the film. The audience will be involved in many aspects of the film, either directly or indirectly. This film will provide them with numerous takeaways. “It’s a very refreshing script, and it’s been a long time since we’ve had a full-fledged children’s film,” he said.

On April 21, Oh My Dog will be available on Amazon Prime Video. 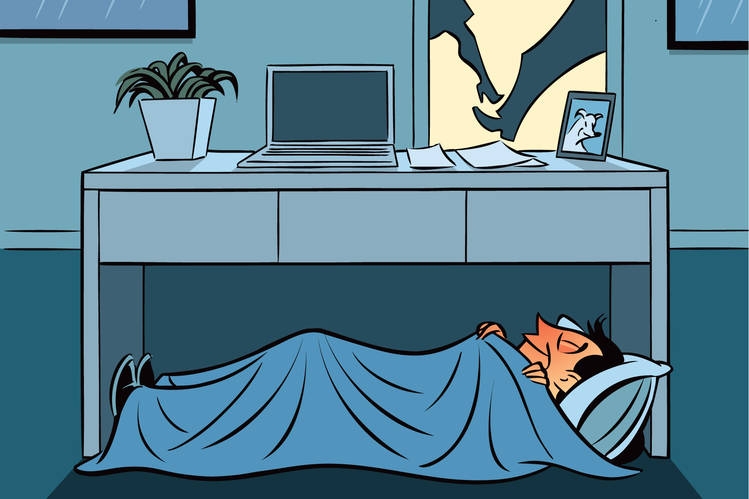