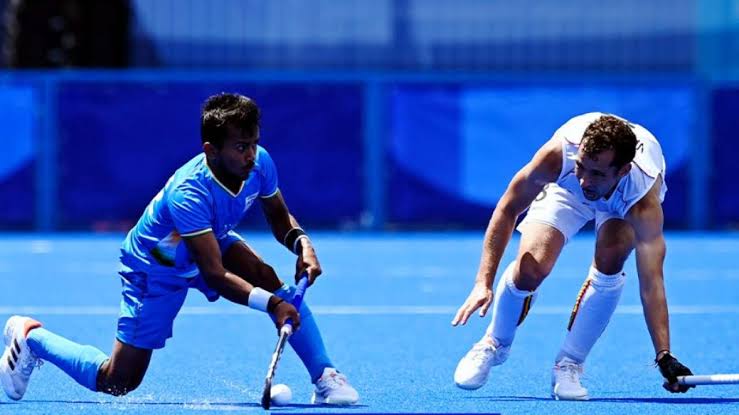 India lose to Belgium in Olympic men’s hockey semi finals. World champions Belgium won by five goals to two. Hendrix scored a hat trick for Belgium. Now India has a bronze medal left. The fight is with the losers in the Australia-Germany semi-final.

Three goals were scored in the first quarter of the match itself. Fanny Lupert put Belgium ahead in the second minute. It was later seen that India was making a strong comeback. India took the lead in the seventh minute through Harmanpreet and in the eighth minute through Mandeep. It was Harmanpreet’s fifth goal in Tokyo. But in the second quarter, Hendrix brought Belgium together from the penalty corner. With this, the score was 2-2.

The final quarter saw Belgium easily beat India by three goals. Hendrix doubled Belgium’s lead to 4-2. With this, the player scored 14 goals in the tournament. Belgium won 5-2, with Dominique finally finding the target. 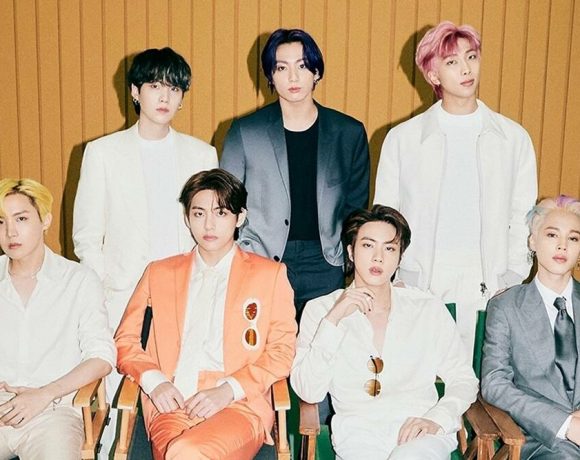