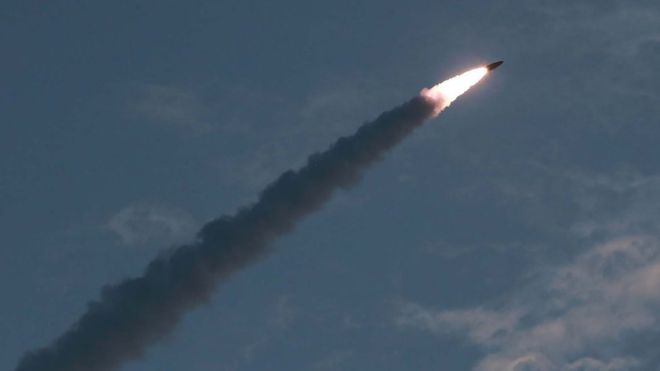 The iron curtain country of North Korea has tested two newly-developed ballistic missiles Today. It is the second test in the timeframe of last seven days.

The last test was the first missile test since the United States-North Korea talks resumed after a brief interval.

The latest tests have been projected as a warning against South Korea, the traditional rival of the North.

South Korea is preparing to conduct a joint military exercise with the United States. North Korea considers the move as a provocation and as a preparation for war.

The US and North Korea now has an on and off relation. During the time of the talk between the top leaders of these two countries, it turns to the mode of on. Once it is over, it turns back to the mode of off.

It is expected that the North Korean government will create serious provocation in the coming days.

An expert says that North Korea fears the presence of the US in the Korean peninsula and the White House’s close relation with South Korea. The expert adds that in the past also the North has tried several times to derail the US-South Korea joint military exercise.

Technically, South Korea and North Korea are still in war as they have not yet signed any official document recognising the formal end of the Korean War.

Recently, a small improvement has achieved in the relation between the two countries as the South and the US has come forward to talk to the North.

The new developments indicate that in the coming days the relation may fall back to where it was before the stage of improvement.

China, Russia and Japan are keenly observing the developments in the region, as the politics in the Korean peninsula can influence the politics of these countries as they are situated close to the peninsula. 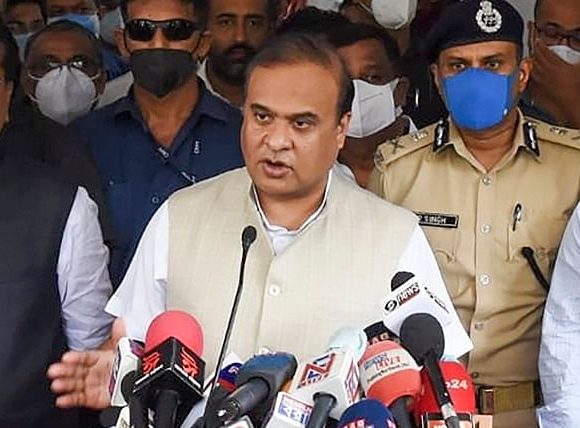 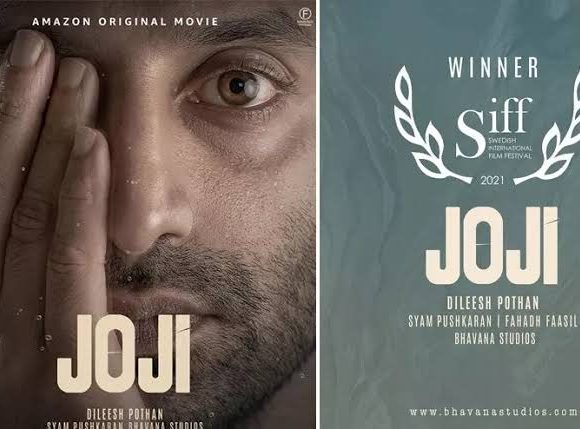