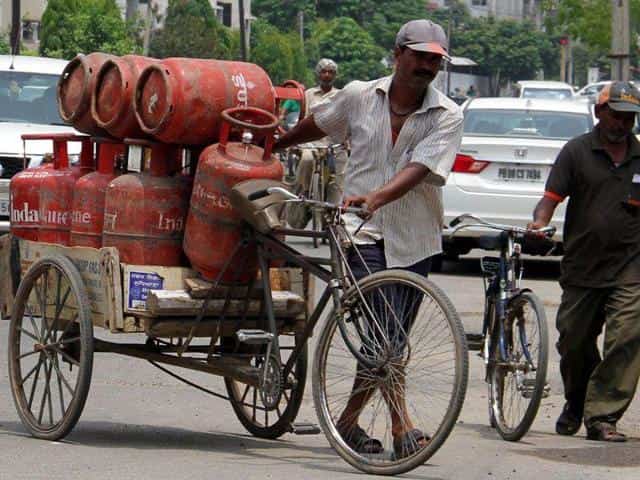 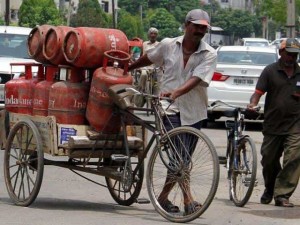 The price of non-subsidised Liquid Petroleum Gas is steadily increasing in most regions in the South Asian country of India, despite the consistent reduction in the price of petrol and diesel in this part of the world.

In many regions in the Indian state of Karnataka, the price of cylinder has unprecedentedly crossed the mark of one thousand Indian rupees.

What worries many is that though the price of petrol and diesel has come down recently the price of non-subsidised LPG has not been reduced accordingly. The new trend creates confusion in many.

Meanwhile, it doesn’t mean that the trend may make restaurant food cheaper than homely cooked food.

In general, the issue is not addressed the cost of food is going to increase in the coming days. Don’t you think so? 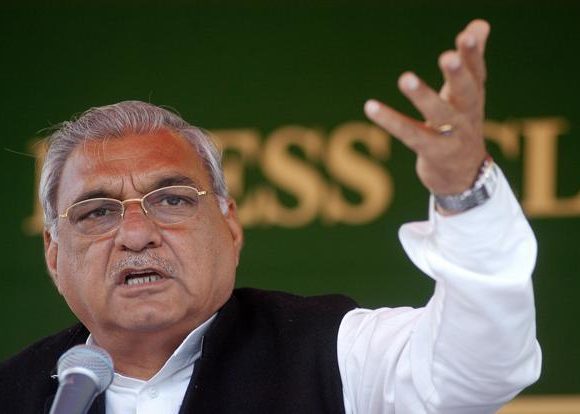 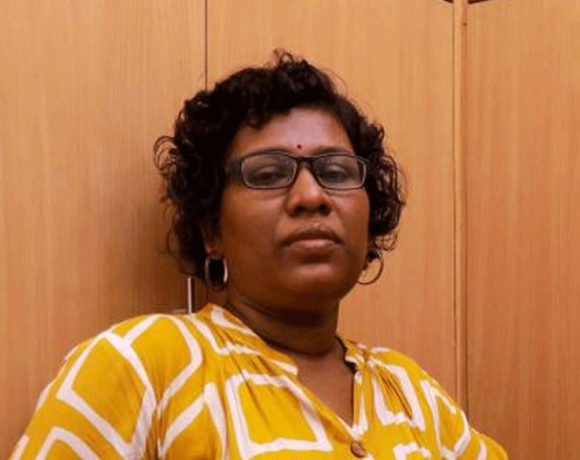