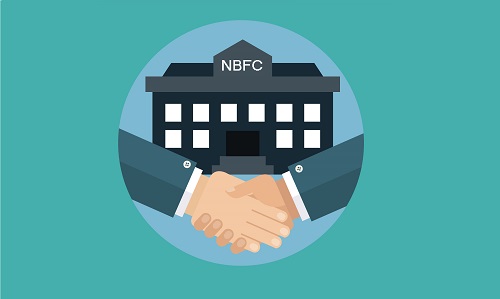 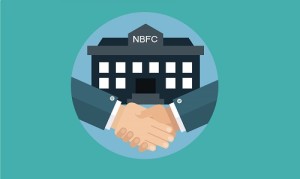 One of the popular Non Banking Finance Companies in the Indian state of Kerala Manappuarm Finance Limited has succeeded in becoming one among the top 20 NBFCs in the country, as the Asia and Middle East regions’ most acclaimed banking and finance premium magazine, The Banking and Finance Post, has released the list of the top fifty NBFCs in the South Asian country of India.

Primarily, two parameters have been considered to reach the final list of the fifty NBFCs qualified for the list. They are annual turnover and social media engagement.

Apart from the Manappuram Group, Reliance Capital Limited, HDB Financial Services Limited, Bajaj Finance Limited are the other private players which have managed to enter the list.

A NBFC company which has been found to have the appreciable annual turnover of over 29498.59 Rs mn, the Manappuram Finance Limited has been positioned in the eighteenth position in the list.

Interestingly, the company that stands at the top of the list is the Power Finance Corporation Limited.

The importance of the NBFCs is that it operates in the areas where the presence of the conventional banks and financial institution is very less or nearly zero.

It is very important to promote these kinds of banking systems for the better health of the country’s economic system, especially the rural economic system.

Time is money – ‘A drop of happiness in your life’ 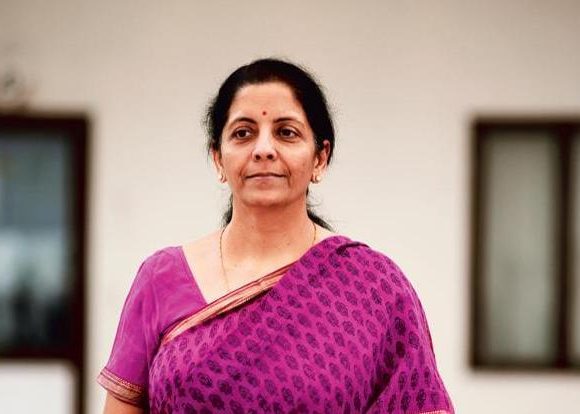 Will Lack of Security Hinder Apple’s Next Launch?