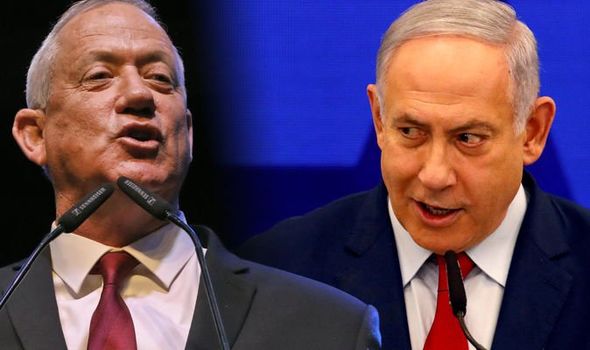 The preliminary reports indicate that there will not be any clear winner in this election also in the Middle East country of Israel. The reports say that the main ruling party and the main opposition party is likely to win 32 seats each. The main ruling party in the country is the Likud Party, the one led by Israel Prime Minister Benjamin Netanyahu, while the main opposition party is the one led by a former military boss, Benny Gantz, the Blue and White Party.

It seems that if the things progress this way the small parties will get a serious say in the future government of the country.

At this moment, it remains unclear whether Mr Netanyahu will be ousted from the seat of power or not. The Israel PM faces several corruption cases. It is less likely that the small parties support the continuation of a corrupted leader in the seat of power of the country.

Both the ruling and the opposition have already commenced their action plan to secure the support of the small parties.

The big question at this moment is whether the main opposition party for the sack of a stable leadership for the country will shack hands with the main ruling party if no small party show willingness to shack hands with either of them. 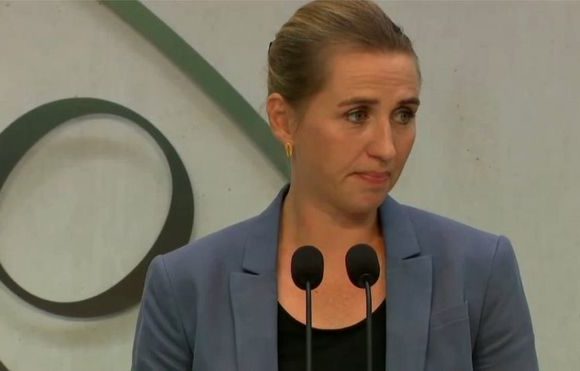 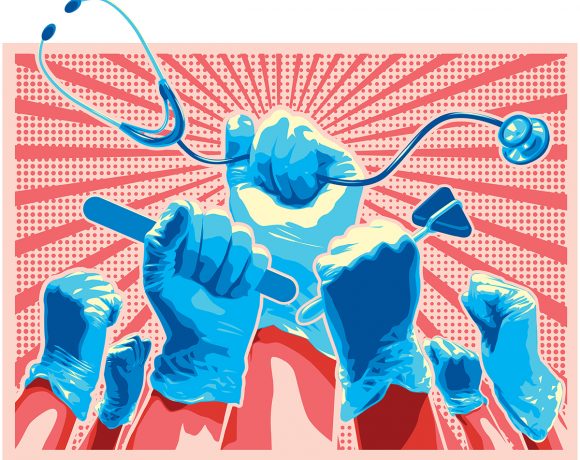 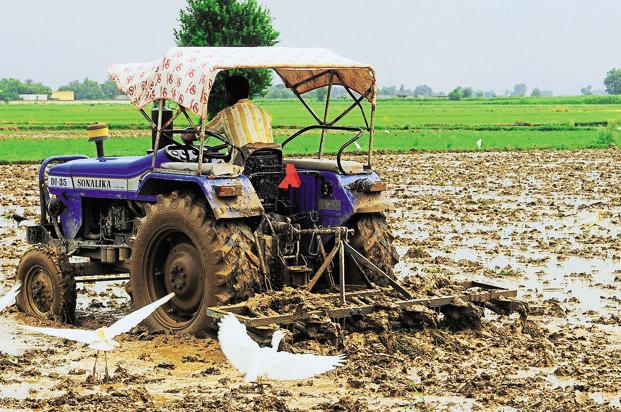