If you make a quick review about the financial transactions of our political parties during elections, we could find that they are not meeting required transparency properly. Recently, a report published by the Association of Democratic Reform revealed that preponderance of the political organisations is spending more money than what they collected for election purpose during the elections. It is learned that the ADR has extensively made a detailed analysis on the money transitions during the elections. As per report, the regional parties and national parties have confessed that they had had to spend extra money in the general elections and assembly elections. Experts say that India is one the least transparent countries in terms of the election financial process. Though the poll panel insist that the political parties should not spend money above the allotted limit, there is no proper mechanism to check and review the spending process systematically. As per law, the political parties should submit their expenditure statement to the Election Commission with in seventy five days of assembly elections and ninety days of general elections. Notably, there are, still, several political parties in the country that have not submitted the details even after passing the prescribed time limit. Interestingly, the Supreme Court of India, in a renowned verdict, clarified that though the Election Commissions can register a political organisation it cannot cancel or withheld its registration. However, the irregular money flow in the election scenario is slowly derailing the whole concept of ‘free and fair’ election. 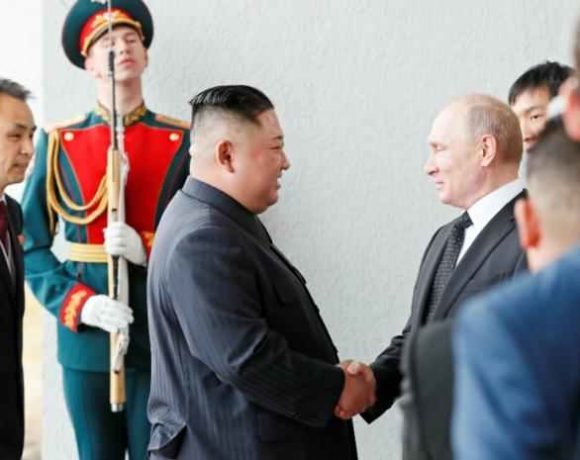