As per reports, the authorities declared that the experiment was a huge success and they are keenly looking forward to develop the space shuttle.

The official declaration of the successful launch came nearly twenty minutes after the launch of the vehicle from the launching point.

Notable, the newly developed space shuttle is carrying advanced features so it is reusable, durable and technically powerful.

It is learned that the space shuttle is over 6 metre long and carries a weight of nearly two tonne.

As per media reports, it took at least five year for the Indian scientists to develop the space shuttle and nearly six-hundred scientists have extensively contributed their time and knowledge for the purpose.

Scientist reportedly claims that the reusable technology used in the space shuttle will help the authorities to bring down the launching cost by at least ten times.

With the help of newly introduced wing structure, the scientists are trying to land the vehicle in Bay of Bengal. This is the first time that a space shuttle is experimenting wing structure.

It is expected that the scientist will make it possible to land the space shuttle in the launching centre itself within few years.

Currently, the experiments are effectively moving forward in that direction. Furthermore, with adequate modification the newly developed vehicle may be able to carry Indian astronauts to space in near future. 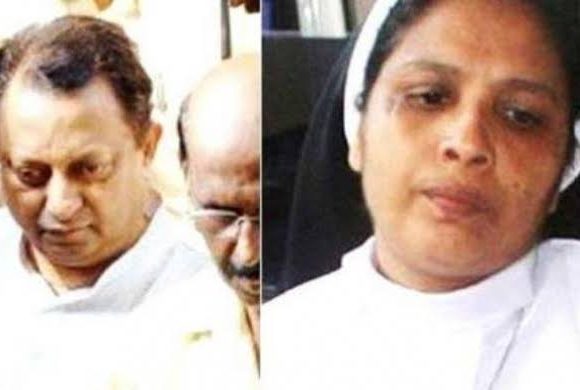 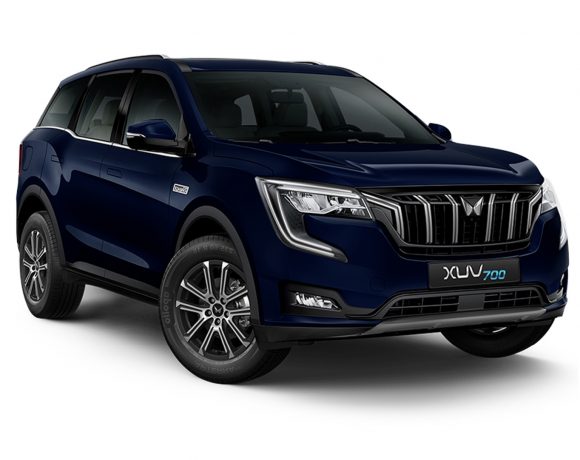