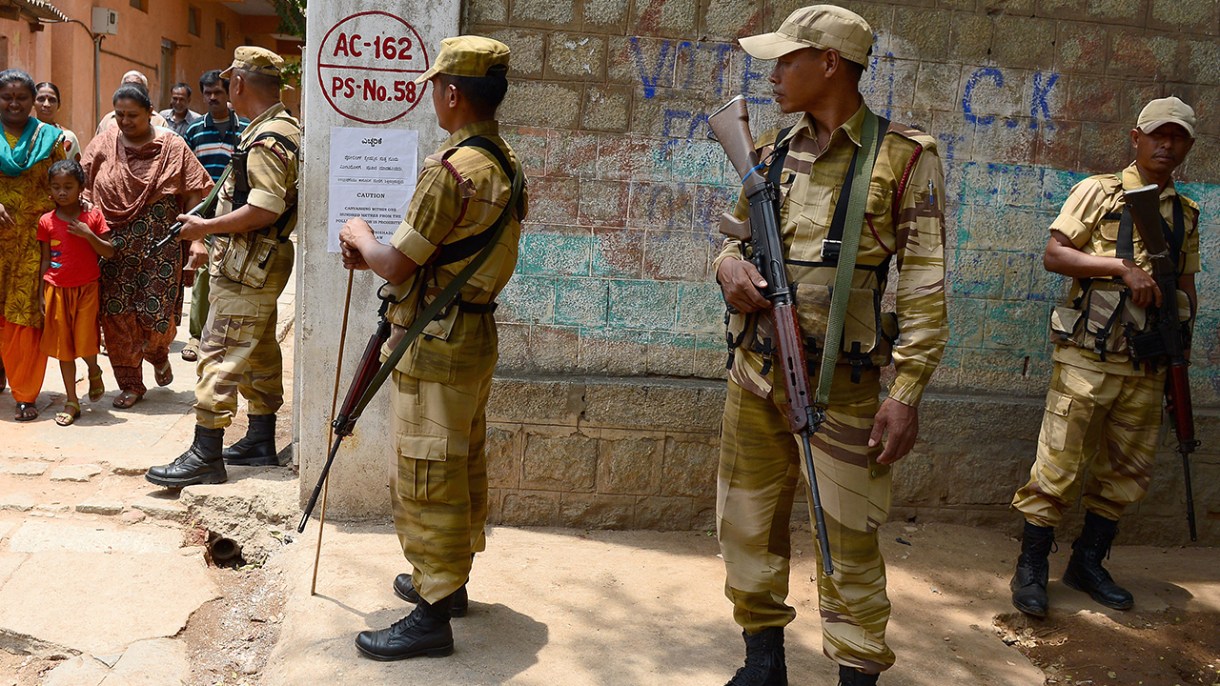 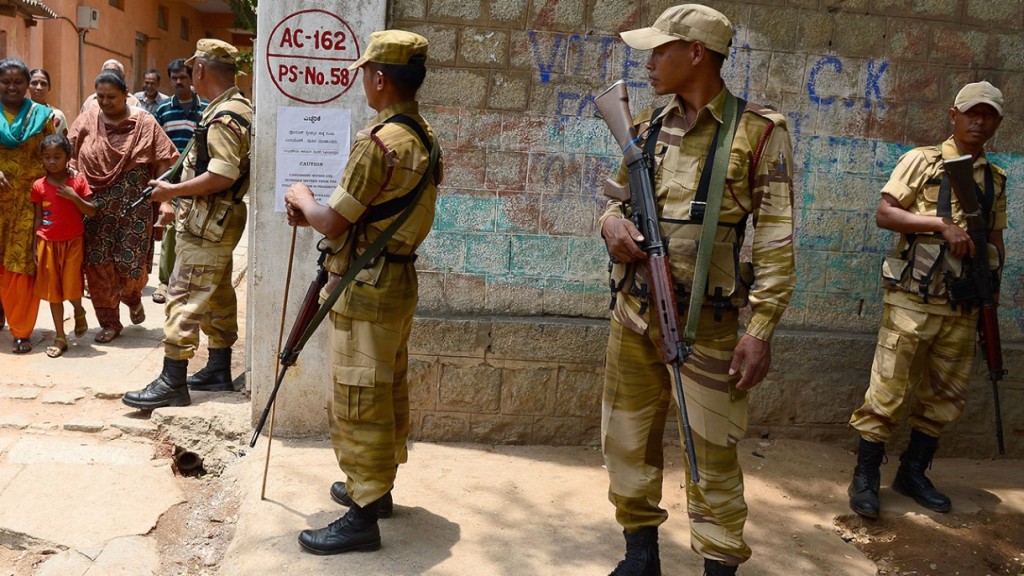 A couple of days after the security forces conducted a raid in the house of a senior leader of the Naga National Political Group, the NNPG, which started a political negotiation with the central government, has decided to suspend their talks with the government.

As per a media report, the raid was conducted at the house of NNPG working committee’s co-convenor Vizosieihou Nagi. According to the report, at the time when the raid was carried out, the leader was not at his home.

At this moment, it is not clear what prompted the security forces carried out a provocative action at the time when the negotiation between the NNPG and central government was at a crucial point.

Had the security forces never raided the house of the senior leader of NNPG, the next level of the official talk between the NNPG and central government would have taken place in the first week of June itself.

The tough decision to boycott the process of negotiation was taken in a special working committee meeting of the group. As per a media report, the group decided to stay away from the negotiation table until the central clarifies their stand on the sensitive process.

Tollywood stars to play at ‘Light A Life Cricket Cup’ to raise funds for education of rural girl child! 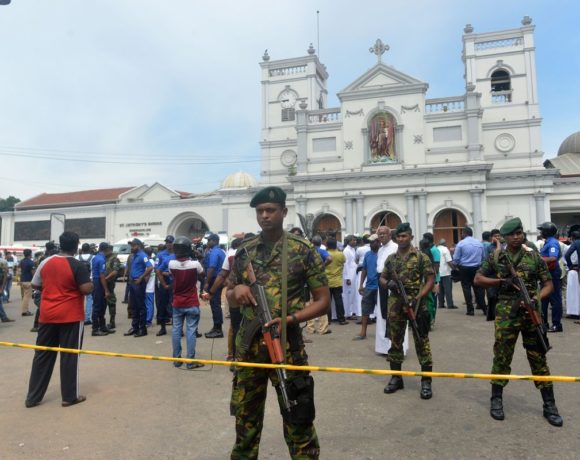