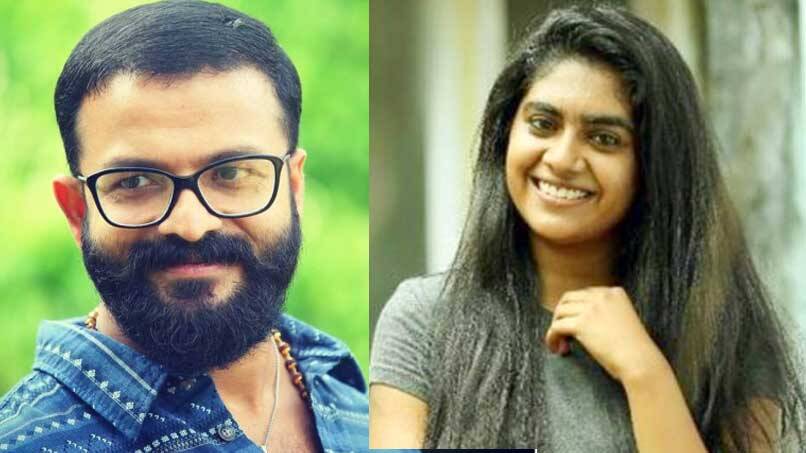 According to the recent reports ‘Vellam’ starrer Jayasurya will have Nimisha Sajayan playing the female lead. The actress will also be seen in films such as Stand Up and Nalpathiyonnu 41. As per the director, Prajeesh Sen, ‘Vellam’ tells the story of a mysterious drunkard from Kannur. Jayasurya had earlier acted in Prajeesh’s debut directorial ‘Captian’, the biopic of legendary footballer VP Sathyan. The actor had won the Best Actor award in this year’s Kerala State Film Awards. 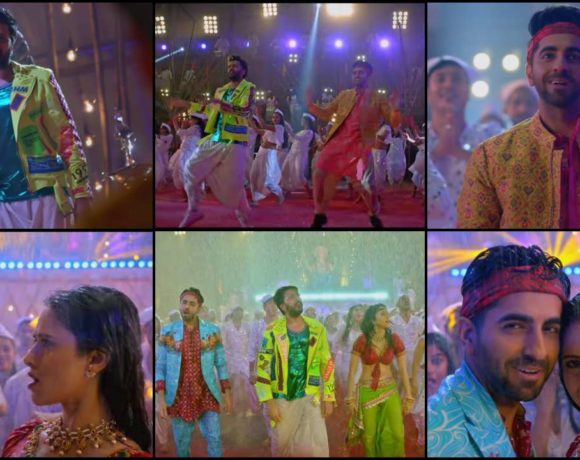 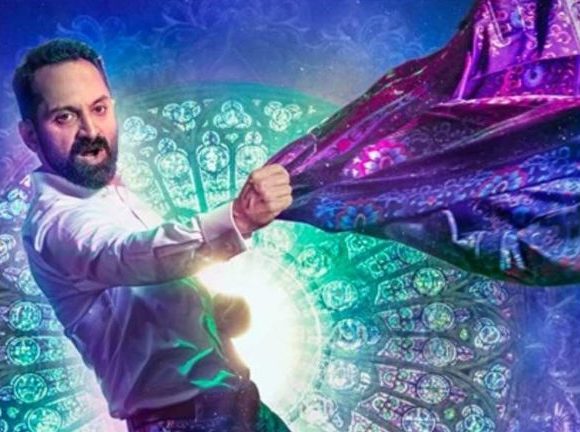 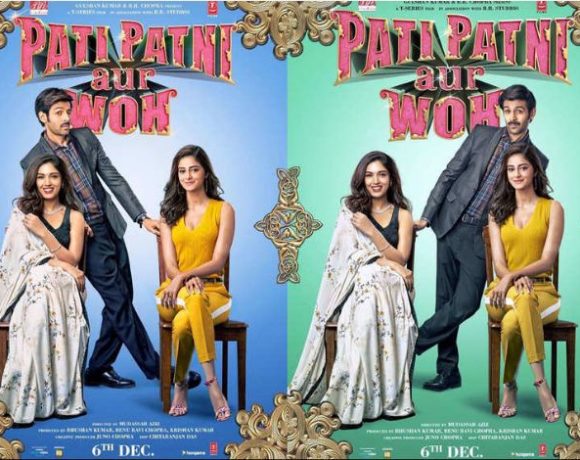