Inviting possibilities of controversies, the National Green Tribunal on last day had asked the concerned authority to develop an effective alternative of the cremation of dead bodies. Reports say that the court had last day directed the Delhi government and Union Environment Ministry to formulate an alternative. The court identified that the traditional way of cremation involves burning of wood and it contributes harmful pollutants to the atmosphere. The controversial order was given by a NGT bench headed by Justice UD Salvi. While giving the order, he urged the government to take proper initiative to change the mind-set of the people. Meanwhile, the bench suggested some nature-friendly alternatives like electricity and Compressed Natural Gas method. Experts claim that it would be a difficult job to change the traditional cremation methods. The religious leaders and senior peoples would have to take serious initiatives to convince their people, they added. The environment-friendly methods of cremation would certainly reduce the pollutants from the atmosphere, they further added. However, the bench reportedly asserts that the respective authorities should conduct awareness programs to spread the importance of the environment-friendly cremation methods. It reportedly suggests that the local government bodies can take initiative to educate the public. However, it seems that the order may trigger new controversies in the country’s ailing religious equilibrium. 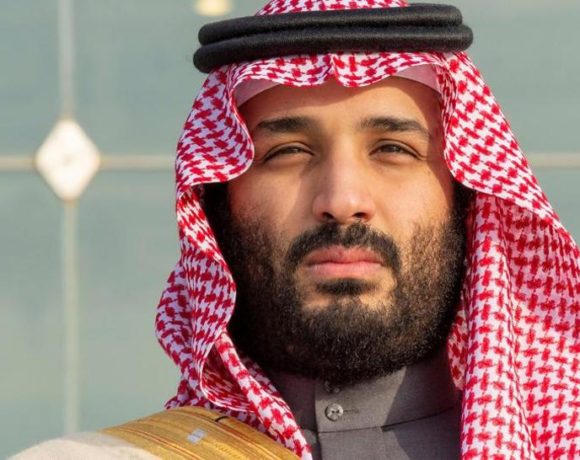