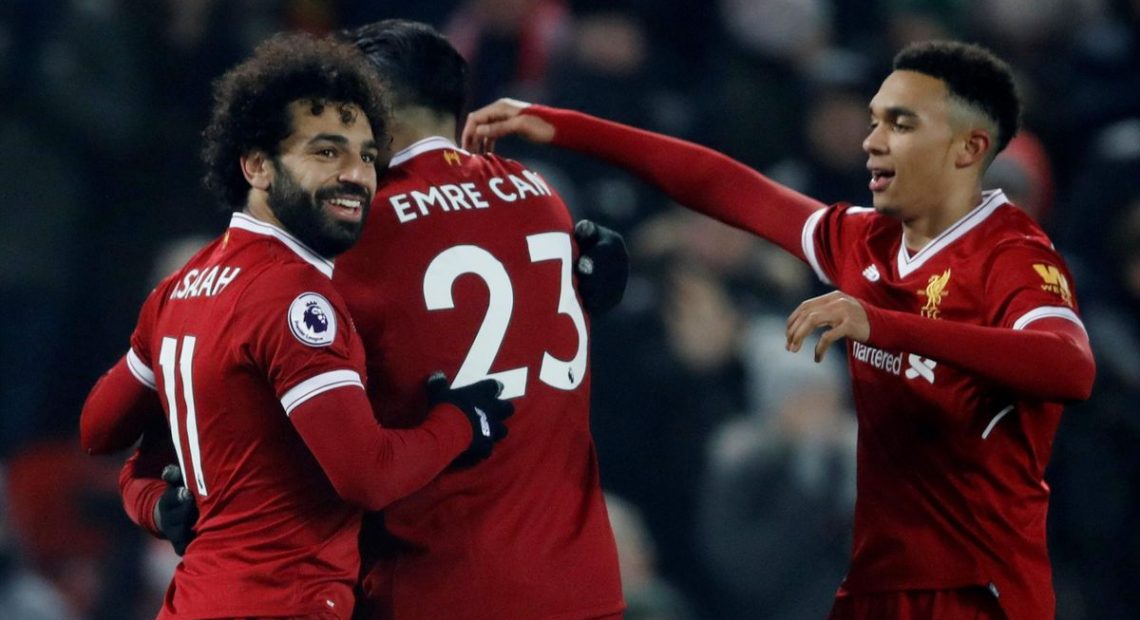 In another match, Everton drew with Chelsea. Both teams scored one goal each. Mason scored the first goal for Mount Chelsea in the 70th minute but Everton equalized four minutes later through Gerard Brathwaite. Chelsea are third with 37 points and Everton are 14th with 19 points.

Covid expansion again as a threat to the English Premier League. The Tottenham-Leicester City match scheduled for yesterday and the Manchester United-Brighton match scheduled for Saturday have been postponed. Manchester United have informed the Premier League that the team is in a precarious position. Five league games have been postponed due to Covid in five days. Tottenham’s European Conference League match was also postponed due to Covid. There is also a growing demand for suspension of all competitions.