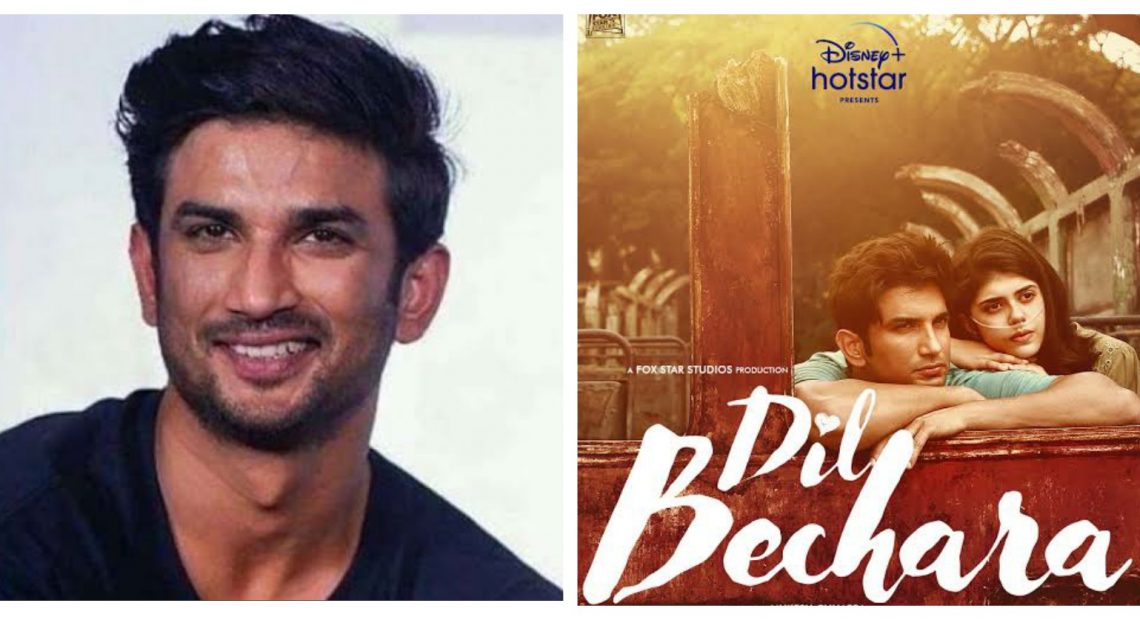 Netizens called out Fox Star Studios, which is producing Dil Bechara for releasing the movie on Disney+Hotstar. “I want a theatre release. This is ridiculous,” tweeted an angry user while another wrote: “We all want to see Dil Bechara in theatres, not on OTT platform. It’s not fair.”

Another fan wrote: “At least one more… last time… let us watch him on the big screen. ”

“Release it in theatres so that we can at least give him standing ovation for his work,” read another tweet.

For those who don’t knowh, Dil Bechara is said to be based on John Green’s novel ‘The Fault In Our Stars’. The film will also mark actress Sanjana Sanghi’s debut as a lead actress along with Swastika Mukherjee and Saif Ali Khan in a cameo. 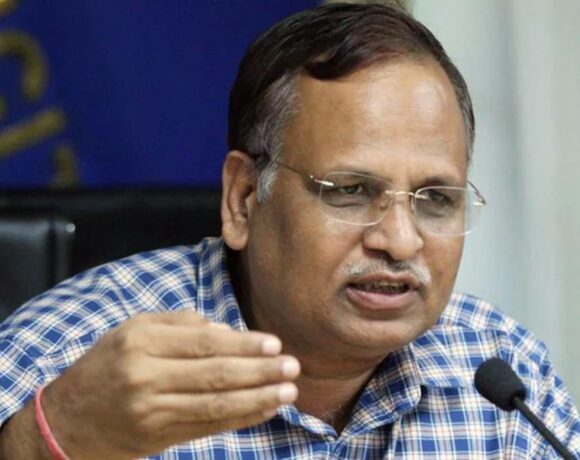 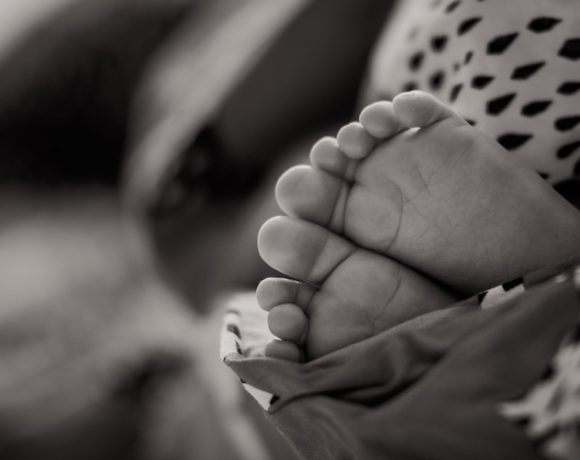