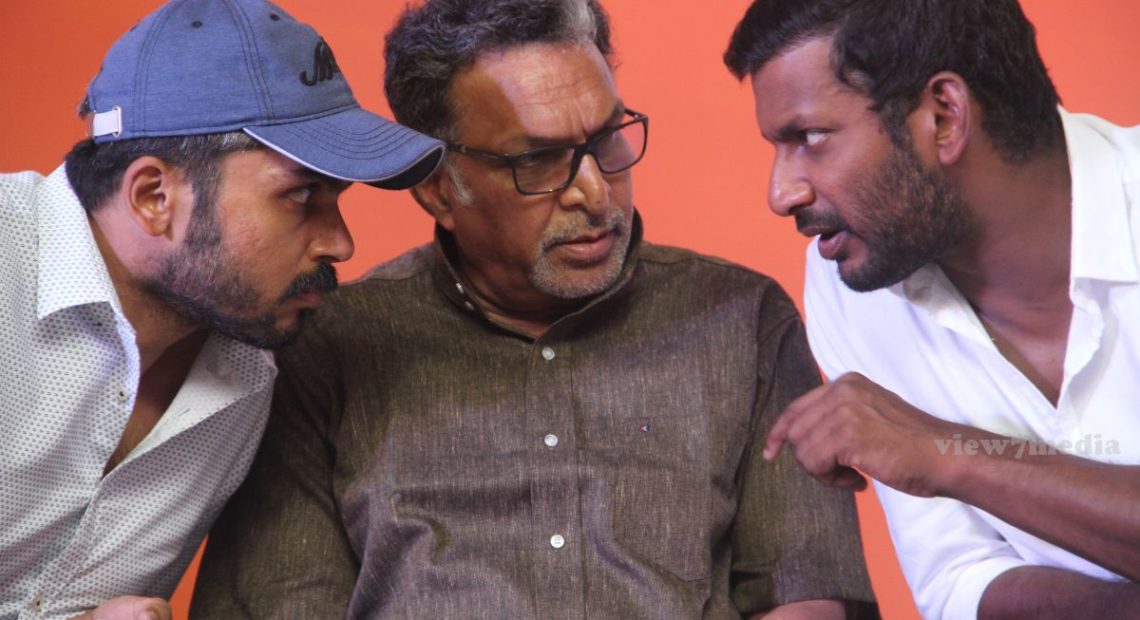 This year’s Nadigar Sangam election will be a very interesting one. This time, the strong Nasser-Vishal faction, which ousted the erstwhile Sarathkumar-Radharavi faction highlighting the allegation that the duo misused the union’s property in Thyagaraya Nagar, and which rules the union of the Tamil actors at present, will face a tough competition from the newly emerged Bhagyaraj-Ishari K Ganesh faction. At present, actor Nasser is the president of the organisation, and actor Vishal Krishna is its general secretary. In the election, which is going to take place in the last week of this month, veteran actor Bhagyaraj will contest for the president’s post against actor Nasser. Meanwhile, producer Ishari K Ganesh will contest against actor Vishal for the post of general secretary of the organisation. The ruling faction and the newly emerged faction, which challenges the leadership on the ground that the ruling has gone back from the promises that they made during their run-up to the top seat of power of the organisation, are almost equally powerful. The Tamil film actor community is sharply divided over who should be allowed to rule the influential organisation in the future. In the coming days, the Tamil film industry is expected to witness several complicated internal politics. 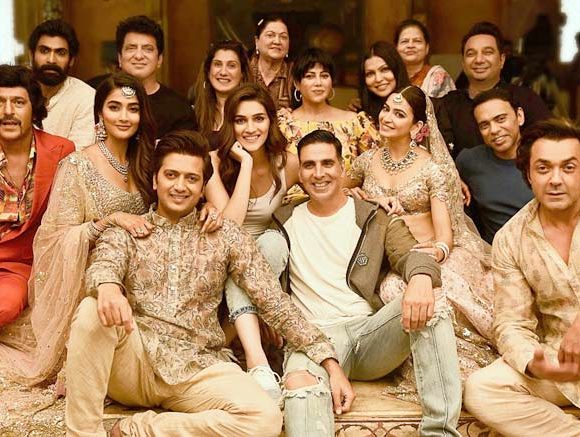 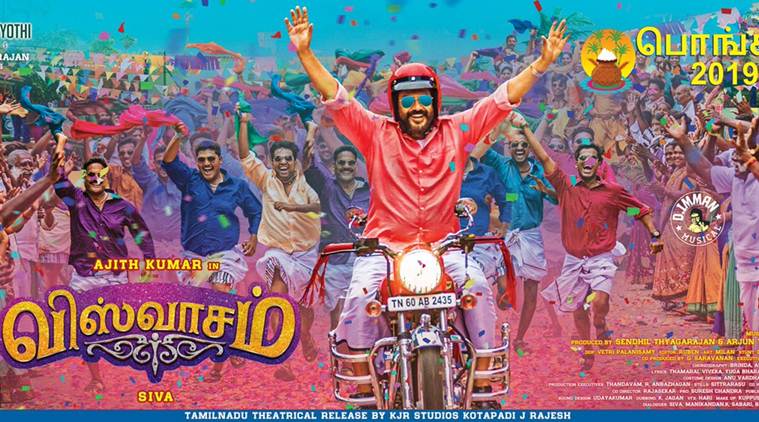 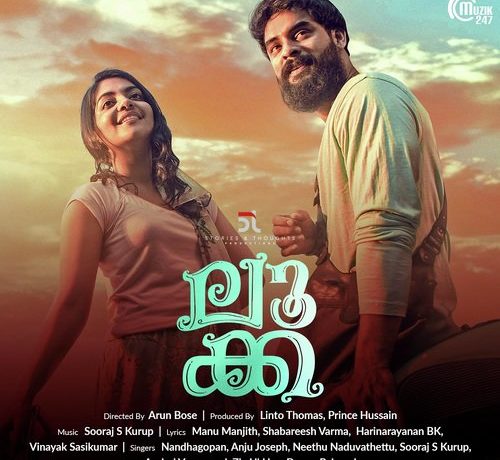