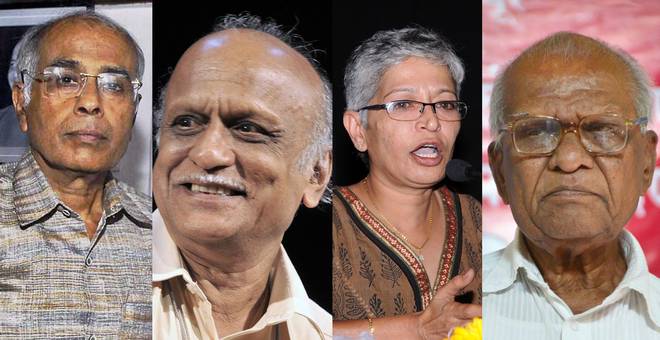 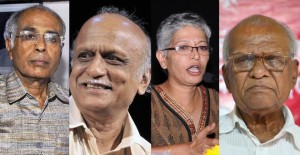 The relatives of the four popular left-wing activists who were brutally murdered recently allegedly by the far-rightists –Narendra Dabholkar, Govind Pansare, M M Kalburgi and Gauri Lankesh– have asserted that they would oppose any plan by the Supreme Court to hand over the cases registered in connection with the murder of the activists to the Central Bureau of Investigation.

The relatives have said that they are happy with the agencies which are investigating the cases at present. At this moment, only Mr. Dabholkar case is investigated by the CBI. The cases of Mr Pansare, Mr. Kalburgi and Ms. Gauri are probed by the Maharashtra SIT, Karnataka CID and Karnataka SIT.

The CBI is expected to tell the top court of the country whether it is willing to take up the investigation of the cases when the case will be considered in the next hearing.

Earlier, when the court sought the possibility of offering all four cases to a single central agency, the CBI requested time to file its response.

Actually, it was the Karnataka SIT that found a breakthrough in the cases. It was the one that initially identified that there is a connection between all four murders and it is the same criminal syndicate that operated in all four murders.

Undisputedly, it is totally unwise to remove those investigating the cases from that responsibility in this juncture. 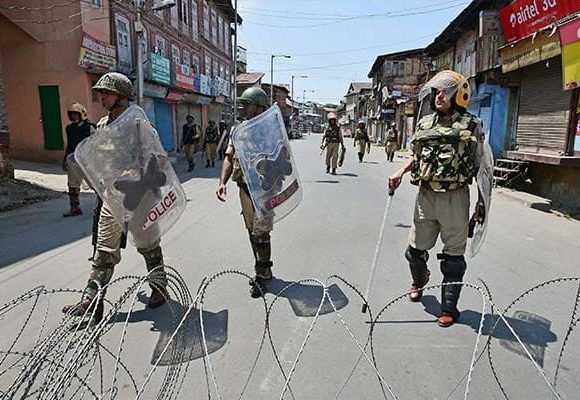 Turn up low in Kashmir schools 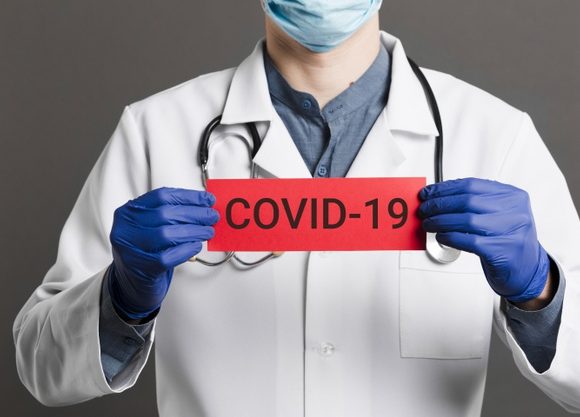 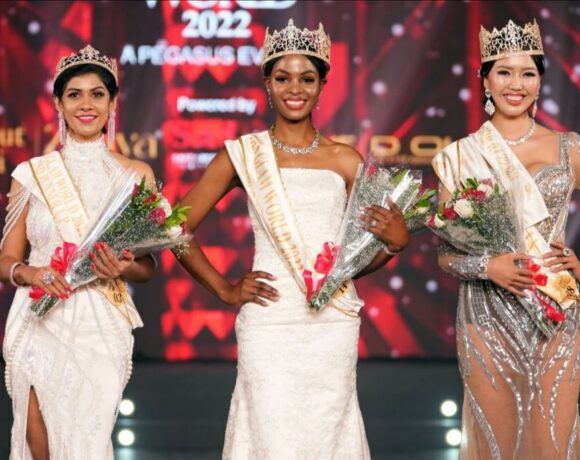