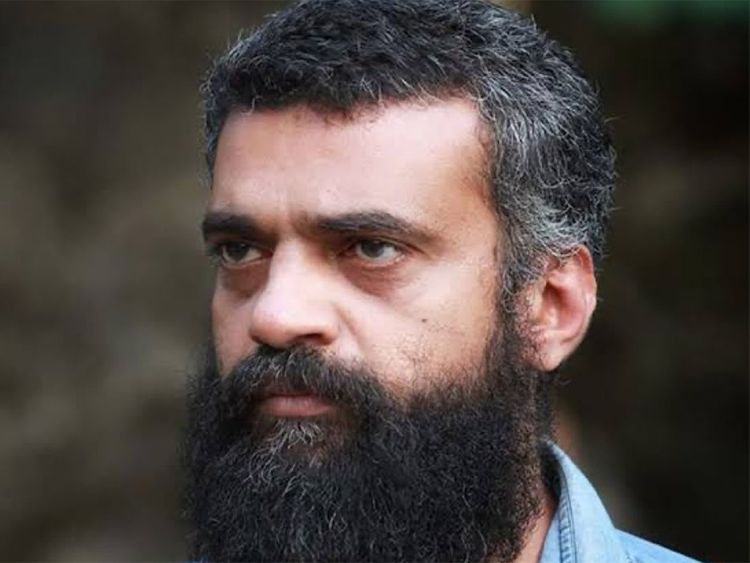 On Friday  evening Mollywood actor and former TV anchor Anil Nedumangad passed away. The 48 – year-old, who had arrived at Thodupuzha for one of his film shoots, suffocated in the reservoir of Malankara dam.

The comedy artist turned-character entertainer began his profession through TV shows as a host. His parody programs, ‘Jurassic World’ and ‘Telescope’ were two of the famous shows on Malayalam TV.

Nedumangad was in Thodupuzha for the shooting of a film in which Joju George is playing the lead. He was known for his works in Ayyappanum Koshiyum, Kamattipaadam and Paavada. 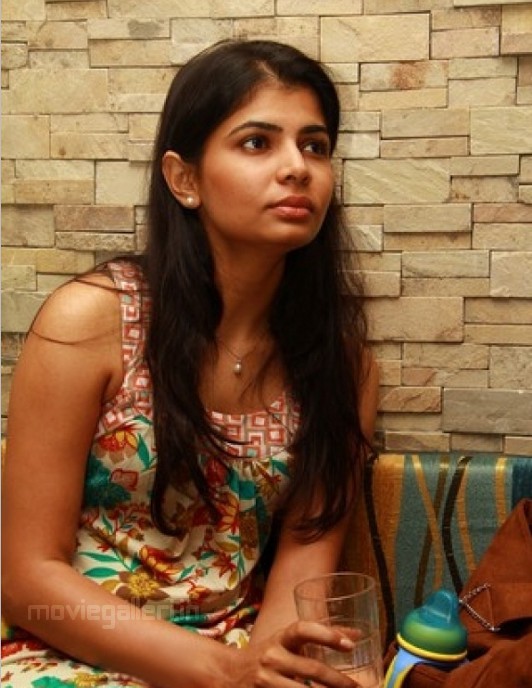 Airliner Crashes Into a Buffalo