‘Mimi’: Kriti Sanon started the shoot for her next venture 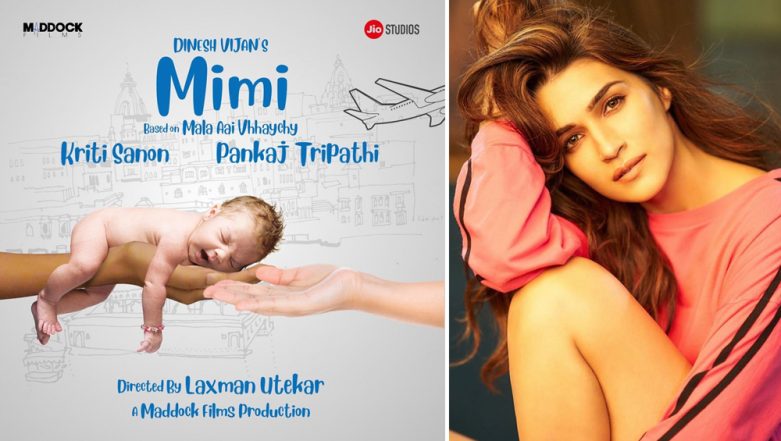 ‘Mimi’, Kriti Sanon’s upcoming film has kick-started the first schedule of shooting in Rajasthan. “I am glad to be a part of my first women-centric film as it touches upon a really important subject,” said Kriti.

‘Mimi’ is considered as a turning point for Kriti as this is her strongest role till date with a central plot completely revolving around the actress. She also added “I am excited and nervous at the same time as there is so much to learn and look forward to”.

With ‘Mimi’, Kriti will be re-uniting with her ‘Luka Chuppi’ director Laxman Utekar and co-star Pankaj Tripati. Kriti was last seen in ‘Housefull 4’, which has collected over Rs 50 crore in three days since its release.

‘Big B of B-town’ sings with Saurabh for ‘cancer patients’ 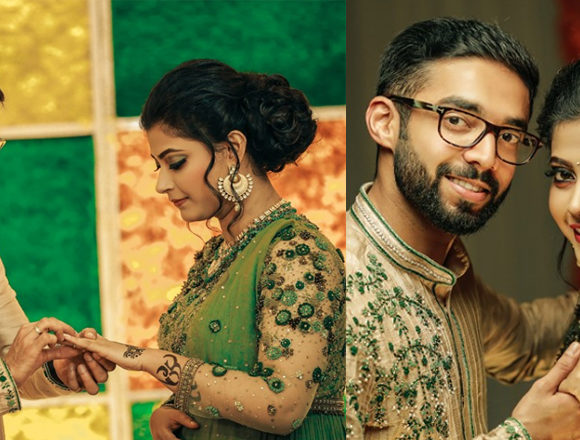 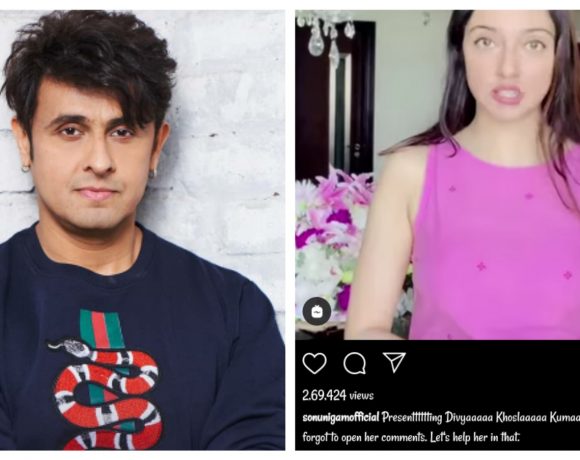