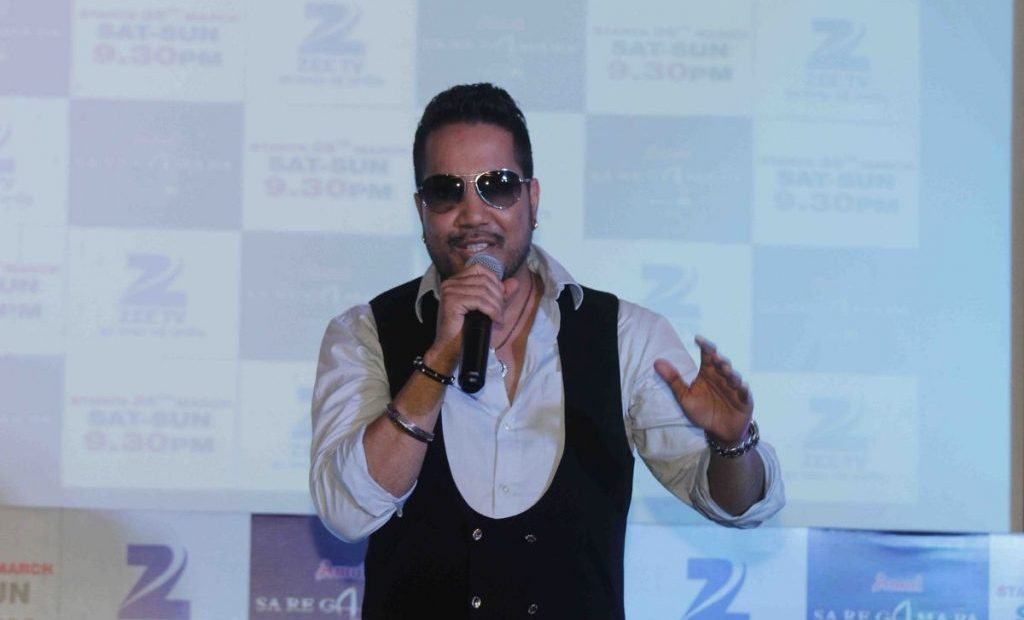 Singer Mika Singh is set to choose his life partner on the reality show Swayamvar – Mika Di Vohti, following Rakhi Sawant, Rahul Mahajan, and Ratan Rajpoot. It will be broadcast on Star Bharat.

“Over the years, my songs have been a part of millions of weddings,” Mika said, excited to begin a new chapter in his life. I’ve performed solos as well as duets. However, life’s duet karne ka mann karta hai. (However, now I want my life to be like a duet because life is only enjoyable with your loved ones)”.

This is the fourth time on national television that an Indian celebrity is looking for a life partner. Rakhi Sawant met her potential grooms on Rakhi Ka Swayamvar in 2009. The show ended with Rakhi getting engaged to Canadian businessman Elesh Punjwani, and it was hosted by Ram Kapoor. Later, however, the two ended their relationship.

On the reality show Rahul Dulhania Le Jaayega in 2010, Rahul Mahajan married Dimpy Ganguly. They, too, divorced after only four months of marriage.

Finally, on Ratan Ka Rishta, TV actor Ratan Rajpoot met several boys. Her relationship with the show’s winner, Abhinav Sharma, did not last long, either. It remains to be seen if Mika Singh will find his ideal life partner – Mika Di Vohti – on Swayamvar. 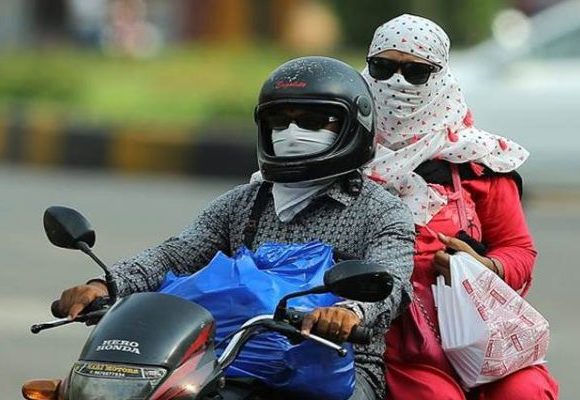 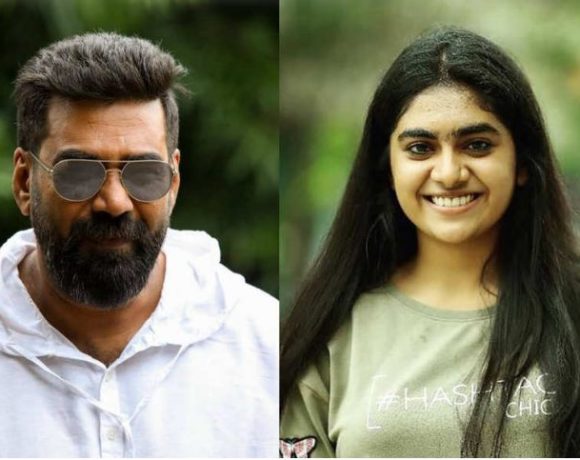 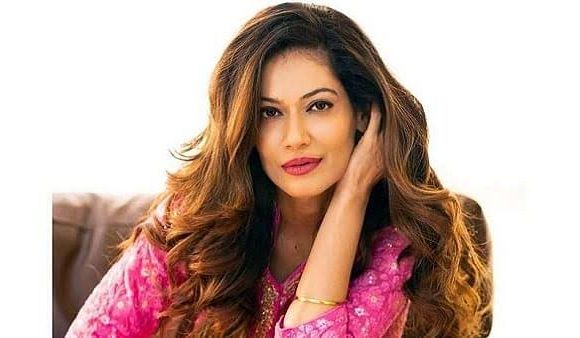