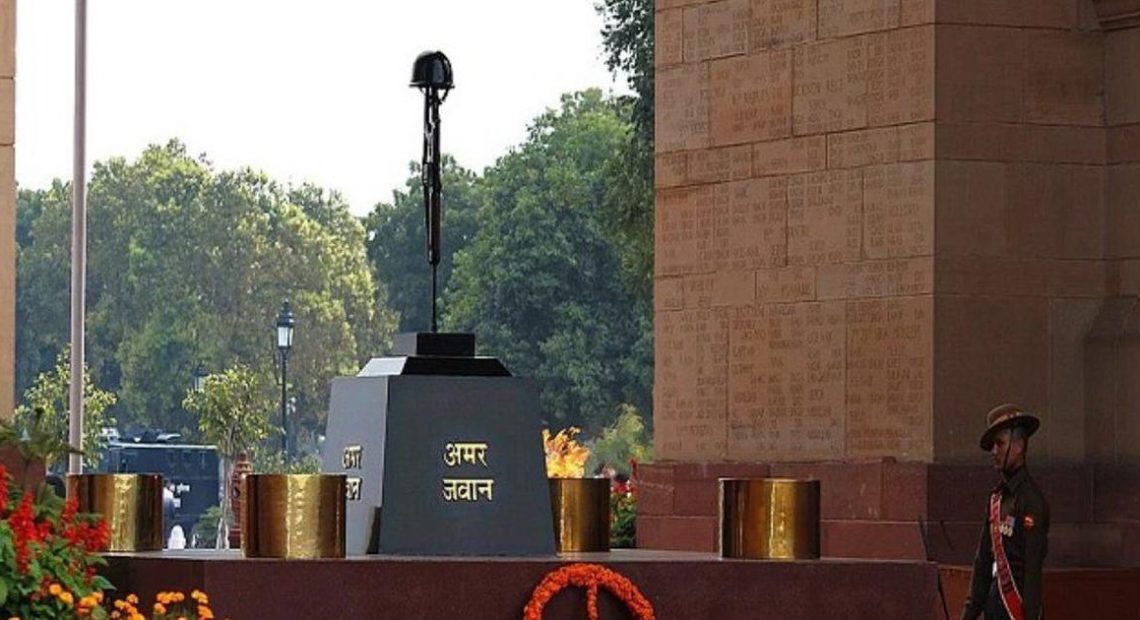 The Center came up with the explanation shortly after the decision to extinguish the Amar Jawan Jyoti memorial lamp at India Gate was controversial. The Center explains that the problem is the way in which those who create controversy look at the issue. There is a lot of misleading news circulating on this subject. Campaigns like “Amar Jawan Jyoti to be put out” are wrong. The explanation is that Amar Jawan is not extinguishing the torch, but lighting it at the National War Memorial.

Further references to the subject came from the Center, further elaborating on the concept of ‘Lamps each other’. Amar Jawan Jyoti commemorates the martyrs of 1971 and other wars, but not a single one of them is inscribed there. Moreover, the India Gate is an indicator of our colonial heritage. It contains only the names of those who died fighting for Britain in World War I and those who died in the Anglo-Afghan War. At the same time, the names of all the wars and martyrs that India has fought to date, including 1971, are inscribed in the National War Memorial. The Center said the decision was taken because it felt it was appropriate to keep a memorial lamp intact at the site.

Central government sources said it was ridiculous that “those who have not been able to build a National War Memorial for the last seven decades are now chanting about the extinguishing of the Amar Jawan Jyoti”. The Centre’s explanation came amid media coverage of allegations by senior Congress leaders, including Shashi Tharoor, that the BJP has been erasing and adding to our history in a way that seems favorable to it. 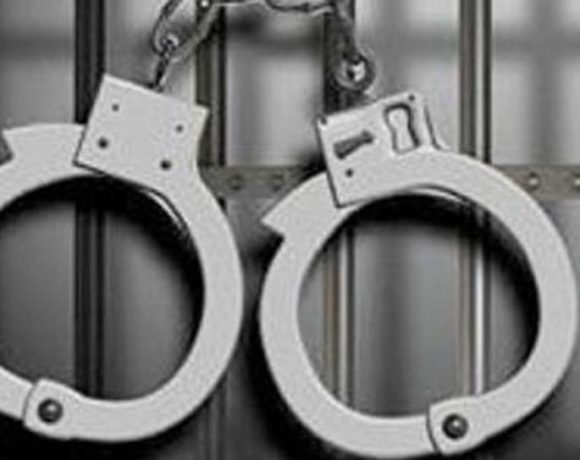 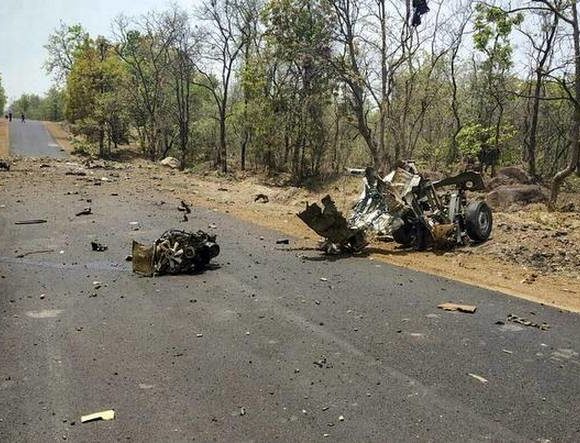 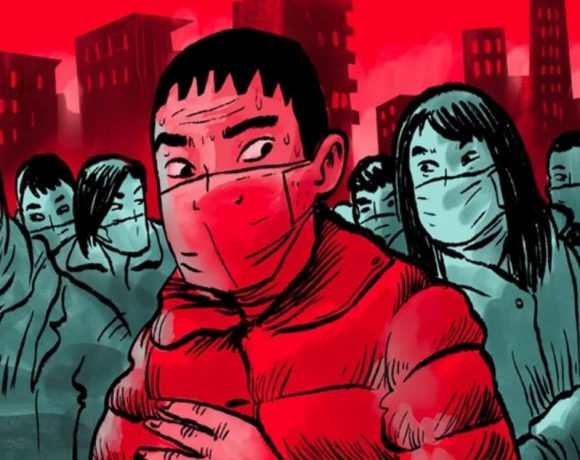